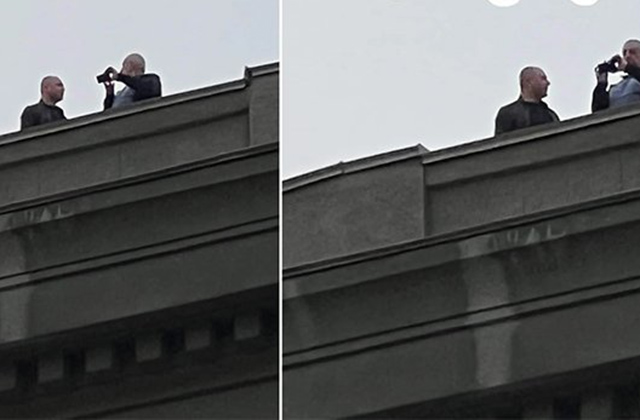 Having received such a strange letter, Murad tried to comprehend it for a long time. The reasons that so dramatically changed the character of Amalia seemed unconvincing to him, he wanted to know the opinion of his younger sister, and he sent the letter to Switzerland. Olga’s answer completely upset him. It turned out that his classmate Hans Hertz, having lived with Olga for no less than a quarter of a century, decided to get a divorce and moved to a girl twenty years younger than him.

Here, before describing the further life of the eldest daughter of Vardan Boyajyan and her relatives, the author will make a small digression. In the author’s preface to this book, the reader was promised on the example of two sisters, the eldest of whom remained at home, and the youngest was abroad, through the lips of their ancestors and through the phenomenon of paradoxical perception (when our consciousness comes into contact with invisible, but really existing souls) understand the long-suffering fate of the Armenian people.

Due to the unbearable amount of information, the author decisively changes the style of narration and proceeds to a dry statement of facts — who exactly from the numerous relatives, how and when he entered, where he went, whom he saw. And no more. Such a transition is explained by the negligibly short human life on a universal scale — regardless of what it is. The loss of people dear to the heart is a tragedy, the trace of which is indelible. From time immemorial, man has been designated by the concept of “mortal”. Therefore, the author does not now disclose the experiences of this or that hero and does not speak about their sufferings, or sorrows, or, conversely, successes and joys, from which all life is made up.

By the way, the author does not consider himself too sentimental at all, he is rather a rationalist. However, over the long decades, he learned a lot, including carefully keeping in his memory past joys, sorrows and worries for his loved ones. These considerations form the basis of the further narration