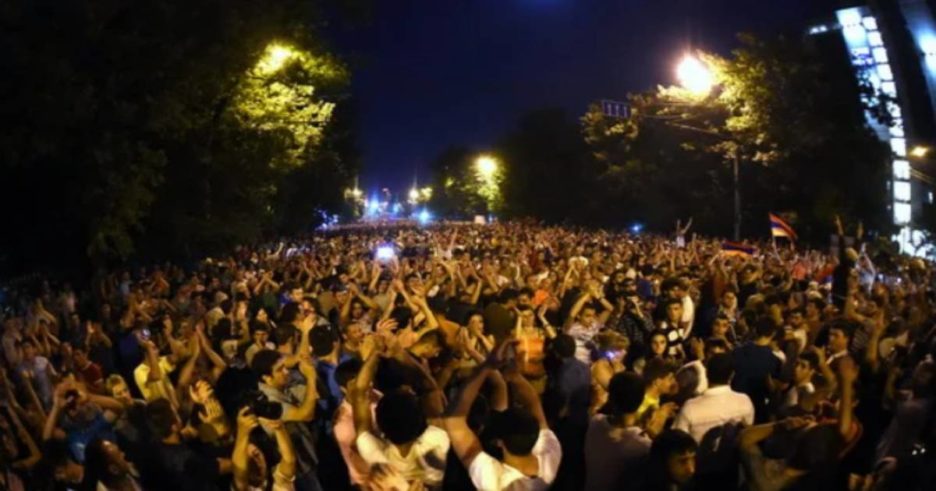 Greta met her cousin’s son at the Zurich airport. To the town in which she lived and where she and her husband had a family factory (later the husband handed over the reins of government to his son), they traveled by train. All the way Greta asked about the situation in Armenia; he and his brother could not forget the rally passions that seized Yerevan, and warmly recalled their stay there. She tried to find out what the contents of the large boxes that the guests took out of the cabin as hand luggage. Her curiosity was satisfied at the evening dinner, when Rudolph arrived to collect the guests. It turned out that the brother and sister had previously agreed that the guests would spend the first half of their stay in Switzerland with Rudolf in Bern, and the second half with Greta.