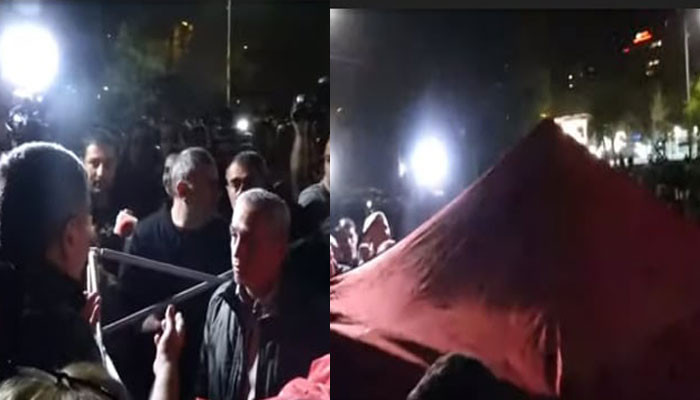 Comparing our comfortable life in Switzerland, and yours in America, with what Amalia and her children endured, I always think about our unrequited debt to them. Seeing no other real ways to help them, the pope suggested that Amalia think about moving to Armenia, where, at the invitation of the Armenian government, the already well-known Martiros Saryan and Alexander Tamanyan had moved from Russia. According to him, Alexander Spendiarov received a similar invitation. Hug you. Olga.

And here is one of the letters that the brothers periodically exchanged:

Dear Murad! Finally, the first niece appeared in our family. Three days ago, Olga had a daughter — Greta Harz. Who would have thought that your modest classmate, who occasionally visited us in a boarding house in Zurich, had long been in love with our sister and finally proposed to her. After the wedding, they settled in Carouge — one of the districts of Geneva, not far from the house where our godparents lived.