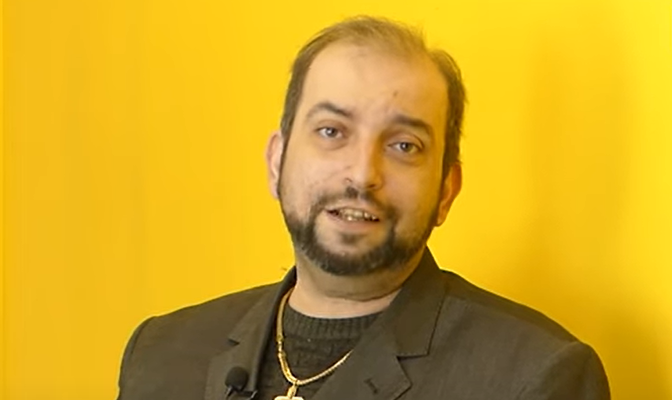 Starting the story about the last years of Vardan Boyajyan’s life, the author asks the reader for forgiveness, because for the second time he deliberately interrupts the story. The reasons that caused him to deviate to the side are as follows.

For several days now the author has been under the impression of Levon Eyramdzhyants’ essay (“Voice of Armenia”, May 23, 2006), published with the editorial preamble: “The Russian-Turkish Treaty of March 16, 1921. New versions in the meaning of regional politics in the genre of political pamphlet. The Russian-Turkish Treaty (RTD) of 1921, better known as “Moscow”, due to the sharpness of the political content in the Soviet era and subsequent years, remained one of the least studied international documents by historians and political scientists. , as well as Armenian-Russian joint foreign policy interests comparable to the Brest Treaty or the problem of the South Kuril Islands,

The relevance of Eyramdzhyants’s work is especially growing “against the background of the emerging rather tough course of the United States and united Europe towards the comprehensive “rejection” of Armenia from its traditional pro-Russian orientation, as well as noticeable attempts at the current stage of the US Republican administration to isolate, and if not isolate, then limit Russia’s influence on the international arena as a whole, including in the Transcaucasian region.” It is proposed to “anticipate and direct the political potential of this treaty in the right direction,” since “in the arsenals of Western political technologies, the Moscow Treaty can become that dangerous pivotal lever that previously tore off the Baltics without much effort from Russia by organizing, it must be admitted,high-quality in the professional sense informational and other relevant work using the secret Annexes to the Molotov-Ribbentrop Treaty.”