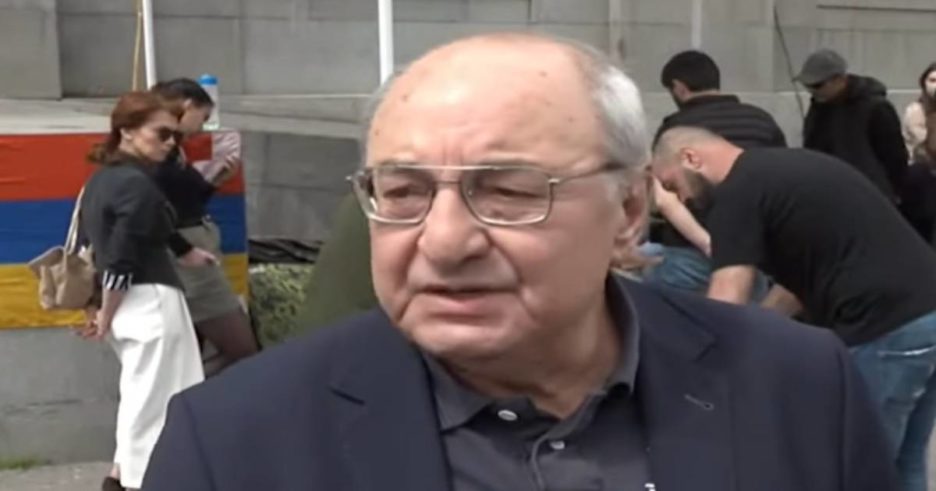 To protect the children from additional worries, Natalia decided to celebrate her forties in a narrow family circle. After the cemetery, they gathered in the house of the great marine painter. Hovhannes Konstantinovich himself insisted on this and, as during the funeral of Natalia, took upon himself all the expenses. Vardan’s children remained with Bersabe Nikitichna in the care of a wet nurse.

In mid-September Vardan returned to Moscow. Having visited the Khristenko couple in the evening, I found both in perfect health and harmony. Over tea, he told the hosts how the forties had passed, about Amalia’s first successes at school, and about his plans for the coming months. In the conversation, it turned out that Lyudmila Vladimirovna broke up with her fiancé. However, she did not look depressed, she was interested in Vardan’s scientific studies and suggested that he pick up the necessary archival materials. It was very helpful. In the book presented to him by Vladimir Pavlovich, there was a chapter on the policy of England on the Armenian question, and Vardan asked Lyudmila to pick up materials on a similar topic: France and the Armenian question.

Every day for several months from ten in the morning until six in the evening, not even stopping for lunch, he alternately worked in the reading room of the Rumyantsev Library and in the archives of the Ministry of Foreign Affairs. And when he returned home, until late at night he systematized his notes, pondered over them.