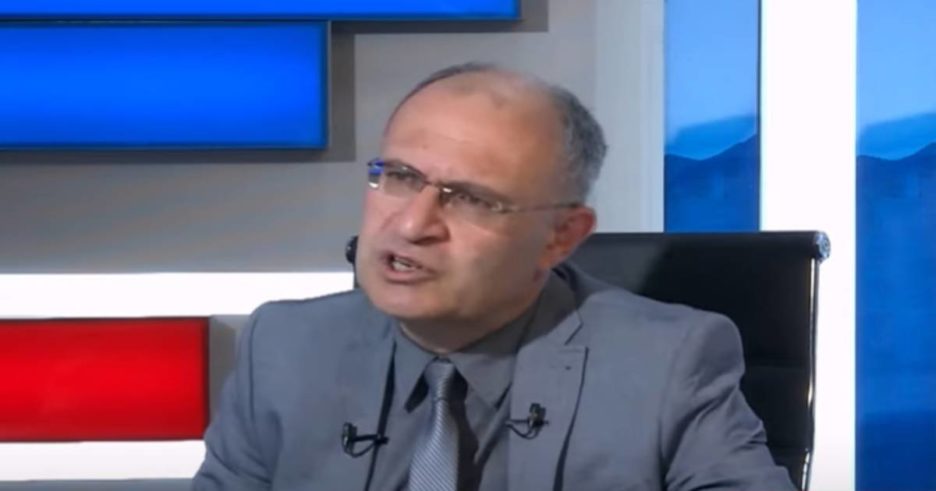 Could she have imagined that in three years thousands of people would leave the already independent Armenia, exchanging apartments for one-way air tickets. She did not want to believe the words of her nephew, who in February 1993 told her that the IL-86 plane, on which he got to Paris, resembled a crowded bus: in addition to 350 passengers occupying their seats, another hundred people stood in the aisles. Had this not been their last meeting, her nephew would have told her how amateurs who seized power with the energy of hungry vultures tore apart a flourishing country. A country in which people who offer to “treat coffee to a fax that came from America” can become ministers, and their children arrange a showdown with shootings in cafes and on the streets.

At the beginning of his story, the author, through documentary evidence, showed what the Armenian genocide was, arranged by Turkey in 1893-1896. He remained unpunished and became the first sign in the chain of subsequent genocides. Based on known historical facts, the author tried to find a relationship between the history of the people and the fate of his heroes. Among those who left their homeland was one of his sons; at the time of the hungry and cold hard times, he helped the relatives who remained in Armenia to survive.

Most of the new wave of emigrants all this time, to the best of their ability and ability, do the same. The flow of foreign exchange injections from different countries rushing to Armenia is so full-flowing that over the past two years it has made the unsinkable dollar lose weight by as much as thirty percent.