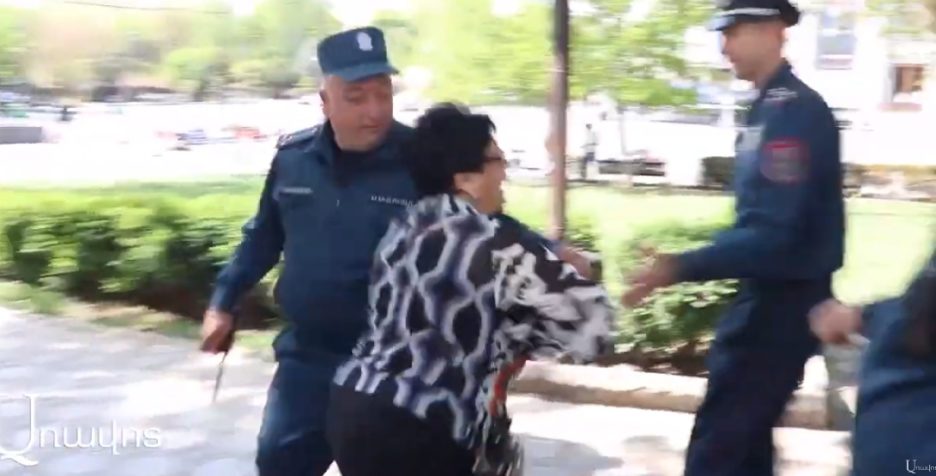 Vardan shared his immediate plans with the housewives. As Lyudmila, a caring father, suggested, he first of all thought about the children. Back in Russia, he found out that applicants enter the Zurich Polytechnic Institute and the University of Zurich without presenting certificates. According to his inclinations, Murad was going to the institute, and Buzand was going to the university. Two years later, Olga, who was attracted by philology, also intended to enter the university. As for Vardan himself, he hoped that experts in international law were not lying on the street, and he was sure of his qualifications.

— If you are going to Zurich, — said Lyudmila, — then we will go together. The boss sent me there to the Beyer Museum. This is Bahnhofstrasse 31. A collection of antique wrist, wall and table clocks is exhibited there. It is necessary to agree on the exchange of technical instruments from a similar exhibition at the Geneva Watch Museum.

Lyudmila recommended Vardan at first to stay in a boarding house opened by Lyudmila Petrovna Shelgunova for Russian political emigrants. A well-known feminist, Shelgunova passionately promoted a woman’s right to personal, spiritual and financial independence. Such an ethic underlay the relationship between the Shelgunovs and Chernyshevskys and was reflected in the novel What Is to Be Done? Pavlovich.