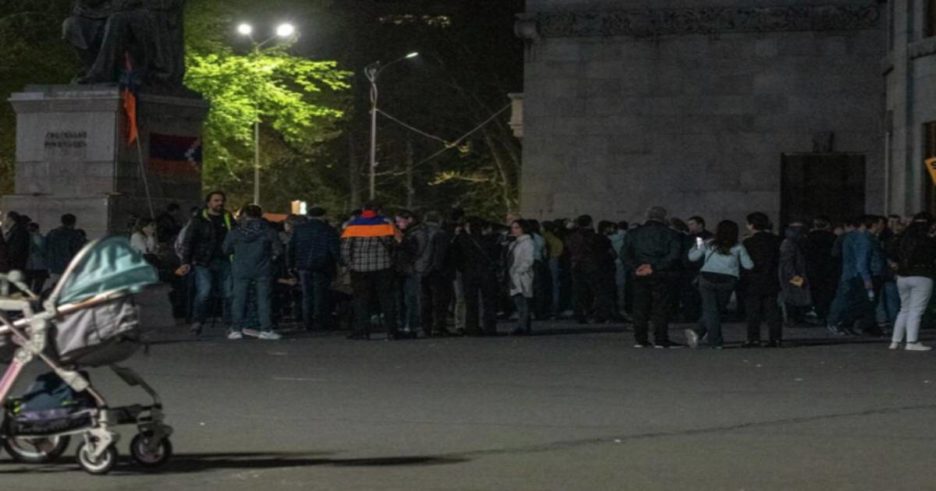 Dear Alyosha! I have no doubts about the reliability of the person who delivers this letter. Therefore, I will allow myself to express my most intimate thoughts on issues that interest us both. Before, I couldn’t do it.

You probably remember how hard it was for me to break up with my eldest daughter. The hardships experienced by her family over the past eight years do not give me a moment’s peace. What is next to them moral satisfaction from the fact that my younger children have received a higher education here and are quite prosperous!

In your last letter, you were indignant at the shameful treaties that Soviet Russia signed with Turkey last year in Moscow and Kars. They are disastrous for Armenia. It does not fit in my head, how it was possible to transfer Kars and Ardagan to Turkey, and Nakhichevan to Azerbaijan! And this betrayal was committed in favor of the extravagant idea of ​​exporting the revolution to the Muslim East! And the most ridiculous thing is that the role of the main exporter is assigned to Turkey, the top of which dreams of creating a pan-Islamist and pan-Turanist state, where there will be no place for Christians.

The best confirmation of this is the materials of the trial, which ended with the acquittal of Soghomon Tehlirian. Of course, I could not miss this event and went to Berlin. After the end of the process, the German publishing house «Politics and History» rather promptly published a verbatim report about it. The preface to the report was written by Armin Wegner, a medical officer in the army of General von der Goltz and a war correspondent for several German newspapers. In 1915-1916 Wegner served in Mesopotamia. In Turkey, Wegner became an eyewitness to the bloody atrocities.