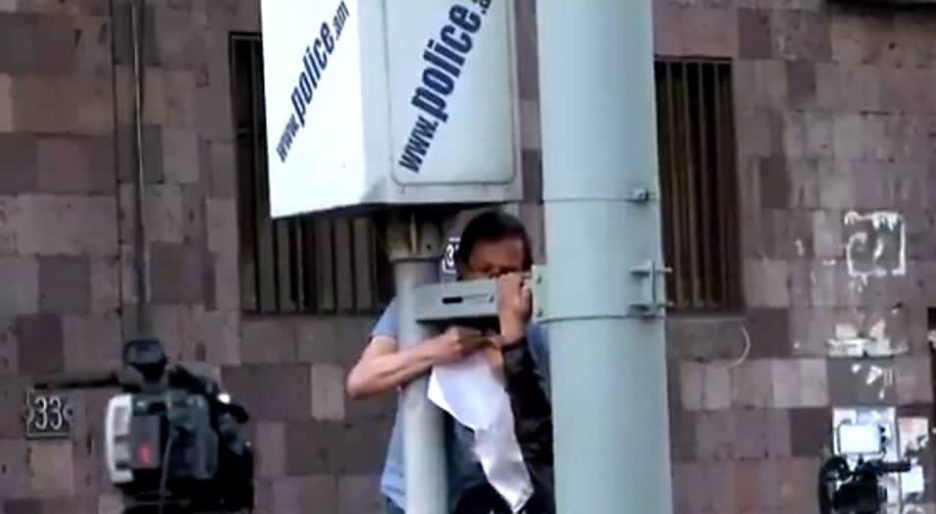 Dear Alyosha! After these words, one is drawn to run out to some busy intersection, climb onto a makeshift podium and address the unsuspecting crowd: “People, know that truth and justice are on our side. On our side is the decision of the emergency military tribunal of the Ottoman Empire, which on May 26, 1919 sentenced the leaders of the Young Turk government (Enver, Jemal, Talaat, Nazim) to death “for involving Turkey in the war and organizing mass pogroms of Armenians in the eastern vilayets.” On our side is the decision of an impartial German court that acquitted Soghomon, on our side are hundreds of materials of those years, testifying to the sympathy of the international community with the sacred cause of the Armenian people’s avengers … »

Dear Alyosha! I experienced something similar when I received from you a selection of the “Armenian Herald” magazine for 1916-1918. The Moscow Armenian Committee, which issued it, was absolutely right: at that time, Russian Armenians needed just such a press organ. Since severe persecution has scattered us all over the world, it is a pity that no one was found who would take on the backbreaking work of distributing the magazine. My children and I have done everything possible so that the newspaper, in whose editorial office Olga works, periodically publishes poems by Russian poets who respond to the troubles and torments of our people.

I was shocked by the closing words of Armin Wegner: “Yes, this injustice was so immense that I can say without hesitation that if it is true that suffering sanctifies a person, then the Armenian people, even if they did not possess stubborn diligence, deep talent and a culture that distinguishes it, if it had that vile character of which its enemies accuse, and even if it did lower deeds than those attributed to it, I say that even then this people would be sanctified for all time – under the crushing power of his endless pain, the pain he endured!