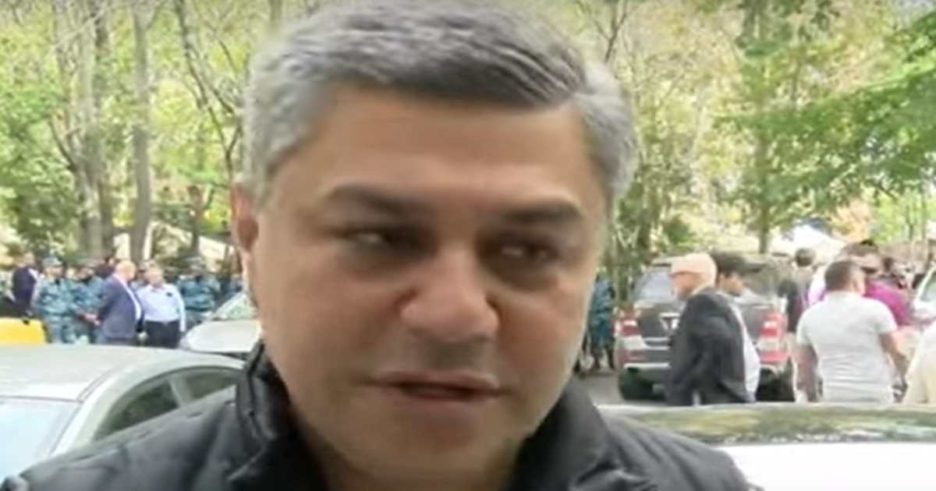 In early May, Vardan received a long-awaited letter from Armavir. Iosif Osipovich Ufimtsev reported that his negotiations with Viktor Ignatievich Lunin were unsuccessful. For unknown reasons, he refused to provide Vardan with the post of caretaker. Ufimtsev, on his own initiative, spoke with the Justice of the Peace of the Armavir Judicial Magistrate District, which occupied the first floor of the school by way of lease. Having learned that Vardan was familiar with the basics of civil and international law, the magistrate kindly agreed to accept him for the corresponding vacancy.

For his part, Ufimtsev offered Vardan to teach any of several subjects. And so that Vardan was able to orient himself, Iosif Osipovich attached to the letter reference data collected by the Kuban regional government in 1896.

Having familiarized himself with them, Vardan informed the superintendent of the school that the conditions suited him and he would move to Armavir in early August. By that time, the Khristenko family, whom Vardan had invited to rest by the Black Sea in the winter, was supposed to return to Moscow.

Khristenko arrived together. In early July, Vardan met the guests at the Simferopol railway station. When the carriage rolled up to Bersabe Nikitichna’s house, the children were waiting for her outside. Amalia immediately recognized Olga Vasilievna and hung around her neck. Murad and Byuzand managed to forget their godparents, approached them with very timid steps and just as timidly clung to Olga Vasilievna’s skirt. The woman tightly hugged the kids and threw a slightly guilty look at Vardan. Lyudmila Vladimirovna took little Olenka from Bersabe Nikitichna from hand to hand and began to shower her with kisses. Vladimir Pavlovich had tears in his eyes…