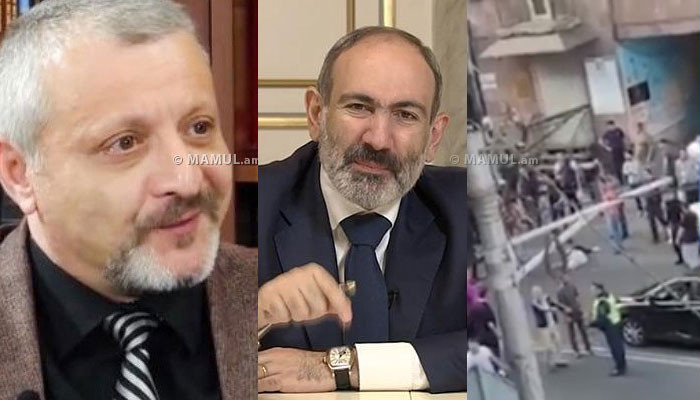 When, on the day of his departure, Mikhail Evgenievich knocked on Vardan’s door, he handed Vardan telegrams of condolences received from the leadership of the Ministry of Foreign Affairs and from the Khristenko spouses. Ponomarev helped Vardan to take out and fix three chests on the roof of the carriage and escorted him to the port.

Almost all the way to Odessa Vardan spent on deck. He mentally said goodbye to the past eleven years, starting with the memorable meeting with Natalya at the celebration of the great marine painter and ending with the last day of her stay in Turkey. Leaving for the cabin late in the evening, Vardan was just as obsessively thinking about the years he and his wife lived together. He was frightened by the upcoming meeting with children and relatives, visiting the grave, and most importantly, the uncertainty of his condition.

He and she… In those days, in the depths of his consciousness, this single being whispered a prayer on his knees and, washed with happiness, illuminated everything around him. He longed to fall at the grave of Natalia, because her image pursued him everywhere. He saw her in every passenger who appeared on the deck of the ship. He tried to recognize her in every one, for the heart in any girl found one, two, many cherished features of a desired female face. But each time he saw the gray sea in front of him, and waves of pain, disappointment and loneliness swept over him. Not her, not her, not her.