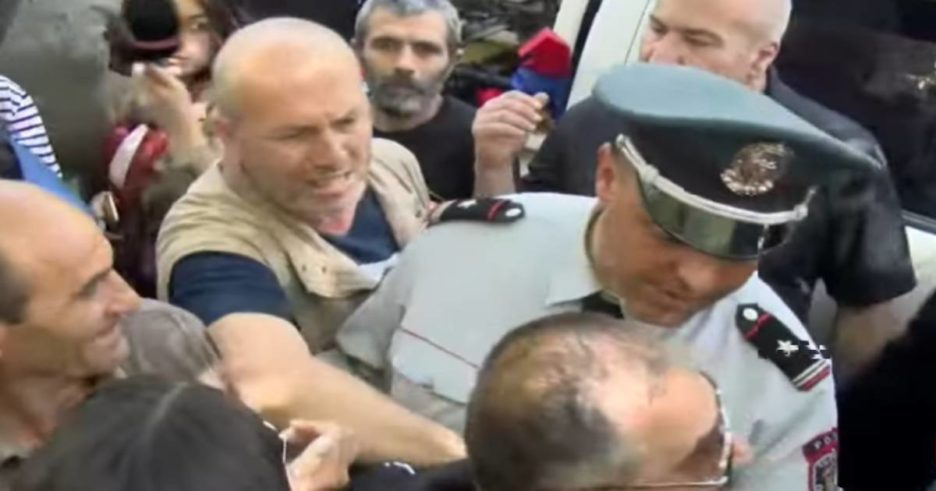 By the early 1970s, the iron curtain had lifted slightly. Taking advantage of this, Fadey strenuously began to establish contacts with his Swiss relatives. In May 1972, the first meeting of the two sides took place. The eldest son of Fadey, a scientist-economist, was sent to England for six months, where at that time Olga’s son Rudolph also came on official business. The relatives saw each other, and the uncle handed over to his cousin the catheters that Fadey needed for the operation to remove prostate adenoma. The younger son, a mathematician, lived with him until his father’s remarriage.

In 1974 and 1981, Fadey twice visited his cousin Greta, Olga’s daughter, and the second time he went with his second wife. In 1990, the granddaughter of the second wife went to study in Switzerland and got married; after that, trips there became regular.

In the same 1990, the eldest son Fadeya and his wife visited Greta and Rudolf, but the author will devote his last story to this significant trip.

As for Grant, in 1976 his eldest son, a pilot, died in a plane crash, and the care of his two sons partially fell on the shoulders of his grandfather. Grant died of a heart attack in 1990, and his wife died three years later. Unable to withstand the draconian measures to armenize office work, Grant’s eldest daughter-in-law, a Russian, moved with her children to Russia. Grant’s youngest son lives in Ukraine, where he was assigned after graduating from the Pedagogical Institute.