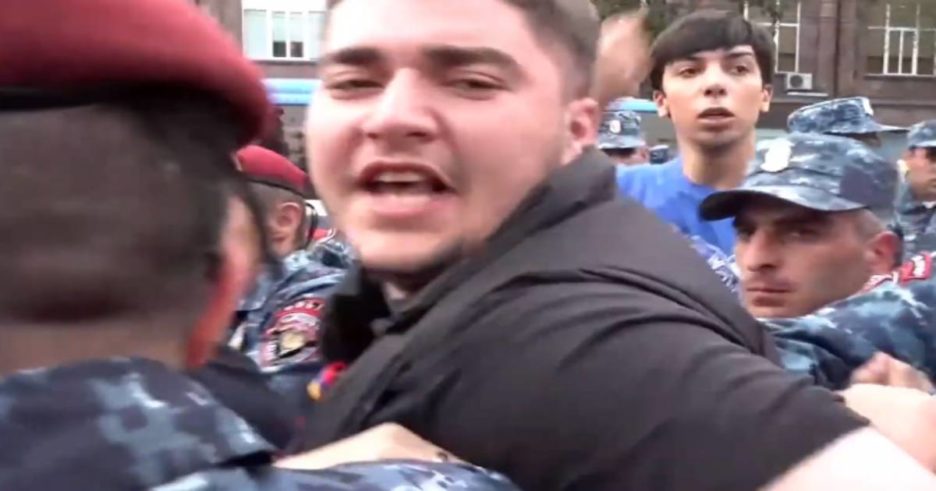 On the first night, everything fell into place. We’re not even related. My parents are from Cilicia. On a French steamer, they miraculously managed to leave during the massacre for France, and from there to America. All my life I dreamed of living in Armenia, and when the opportunity presented itself, my wife and I did not rack our brains. We are grateful to fate that she brought us together with your sister. Alas, after living in Yerevan and talking with those who repatriated earlier, we realized that we have no prospects in our homeland. The loan to build their own house in the suburbs, where immigrants from Cilicia settle, is too small. In general, building a house is not a pleasure for us. I am a winemaker by profession, I am very far from construction, but the main thing is different. Both my wife and I are over fifty, we have no children, and it makes no sense to start everything from scratch.

Mr. Boyajyan. We will never forget the kindness and hospitality shown to us by your sister and her husband. We are ready to meet with you at any time convenient for you and answer all your questions. With best wishes, M. Boyajyan. Fresno. California.

Having received such unexpected news and having carefully read his sister’s letter, Murad was very sorry that he had not gone to Switzerland in due time and had not seen her. He was affected by the impulse of Amalia, her help to his unfamiliar namesake. His sister wrote to him in a student notebook and told him in detail about the changes that had taken place in her family during the eighteen years that had passed since her trip to Switzerland. Murad did not like to write, but here he considered it his duty to immediately inform his brother and younger sister about how things were going with the older one, who remained behind the Iron Curtain.