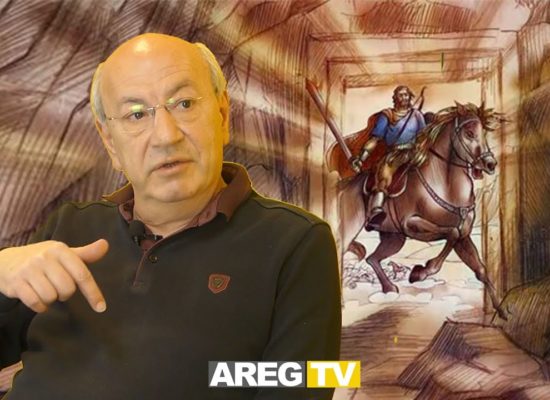 Embezzlement happens when an official secretly steals some money from a company or government. For example, a manager at a company might secretly move some of the company’s money to his or her own bank account, or that manager might lie about his or her expenses in order to receive more payment from the company.

Corruption has very bad effects on people, in several ways. Sometimes it can lead to very dangerous situations. One example of this is when unsafe construction projects are approved by officials who have been bribed. Another example is when criminals are freed as a result of bribes. Also, a country’s economy can be damaged by corruption. For example, if companies must pay bribes in order to do business, then they may decide to leave the country. Also, if people’s tax money is stolen by corrupt officials, this makes the people poorer. In addition, when company officials are corrupt, it makes the company less able to compete with other companies.

How can corruption be stopped? An important step is for each person to decide not to act in ways that are corrupt. People must agree to take this problem seriously. Also, each company and each government must have strict rules about corruption. It must be very clear to all employees-from the lowest to the highest-that corruption is totally unacceptable.