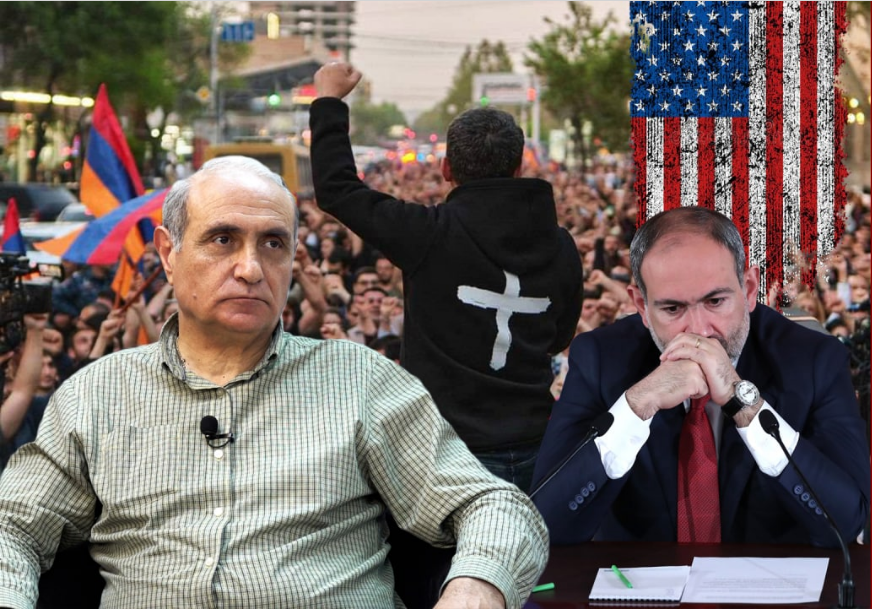 In Britain in the last few weeks, we have had several special television and radio programmes to mark the centenary of the disaster, and the film Titanic starring Leonardo DiCaprio and Kate Winslet – a film which you either love or hate – has been re-released in 3D, so that the iceberg looks even more scary. Some people have even dressed up in Edwardian dress and gone on a special cruise to the place where Titanic went down. On board the cruise ship, they have enjoyed some of the food that was on the menu in Titanic‘s restaurant. I am sure that they had a great time, but I do not think I would have enjoyed the trip.

Now for some grammar! Look at the verb “to sink”. It is one of a group of English irregular verbs where the vowel changes twice in different tenses – ‘Titanic sinks (present tense), Titanic sank (simple past tense) and Titanic has sunk (the imperfect or “has” tense). Other verbs with the same pattern are sing (I sing, I sang, I have sung) and ring (the bells ring, the bells rang, the bells have rung). If you can think of any more, put a comment on the website to tell us.

And finally, many people 100 years ago said that Titanic was unsinkable. “Unsinkable” means “cannot sink, or cannot be sunk”. How wrong they were! There are lots of words in English with the same pattern as “unsinkable”, that is “un” + something + “able”. For example, if you say that something is “unforgettable”, you mean that you will never be able to forget it. If something or someone is “unlovable”, it means that you cannot love it. You can call words like this “unsinkable” words if that helps you to remember what they mean. There is a quiz on the website about some of them. Have fun!