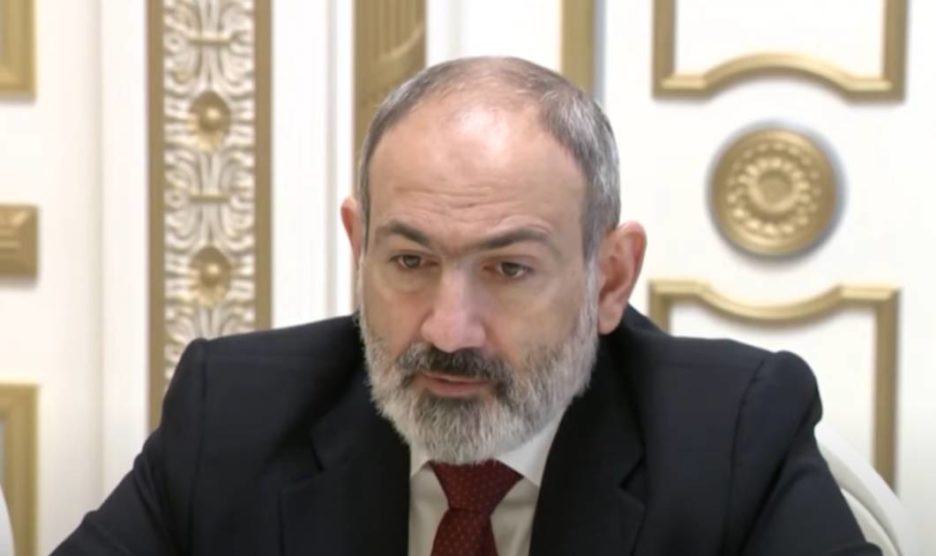 Once he was waiting for an heir, but Natalya gave birth to a daughter, and he immediately forgot about his son — his daughter grew up so bright, so smiling. He took a small warm lump in his arms, and his hands became soft, light.