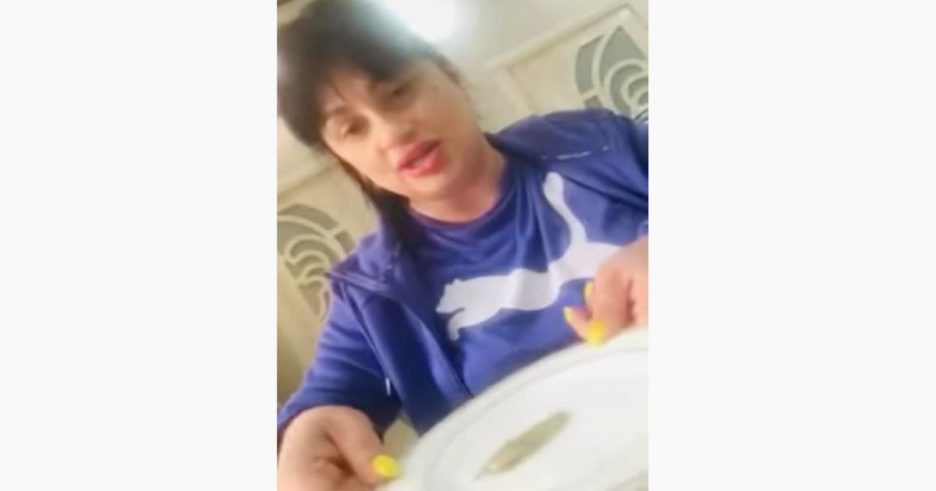 Having fed Murad, Byuzand and Olenka, Amalia sat down to wait for her father, who had not yet woken up after a sleepless night. From their nightly conversation, she realized that her father wants to protect her from Arkady and will do everything so that the wedding does not take place … As soon as he entered the kitchen, the girl immediately realized that it was pointless and useless to talk to him now. For this, she had enough of a brief glance from under her brows. Having set breakfast before her father, she silently retired to her room. This was repeated from day to day.

It was hard for Vardan to watch his daughter lock herself in her room and cry for days on end. But he plucked up courage, because everything that was said and done was for her own good. And the daughter… The daughter did not dare to disobey her father, but the crown of the magic tree extended its canopy over her. The invisible branches did not want to be separated, they were so intertwined and tangled that no one would have separated them. They, these branches, broke from rough attempts and caused genuine physical pain, but new shoots appeared in place of the broken ones and clung to each other with even greater force. And my father couldn’t resist. Seeing off his daughter on a second date, he allowed Amalia to invite Arkady to regular gatherings.

At the entrance to the park, she joyfully told the young man the news that was so important to her. And, fearing all sorts of misunderstandings and mutual misunderstandings, she decided to tell Arkady about her father in more detail. They sat down on the nearest bench in a secluded alley, and the girl began her story.