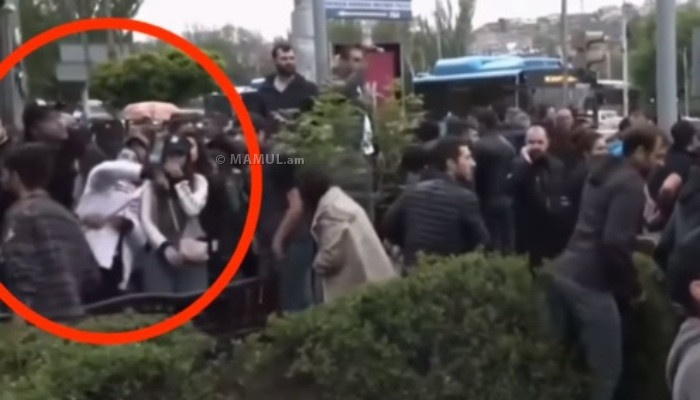 Returning to Feodosia just before the New Year, Vardan told his mother-in-law and her sister in detail how the defense of his dissertation proceeded. He spoke calmly, it was clear that he did not make a tragedy out of this failure. Women appreciated Dzhivelegov’s sensitivity and attention. Of course, they understood that Alexei Karpovich invited Vardan to his daughter’s birthday party only to distract him from sad thoughts. And, of course, they were impressed that he did not leave a friend in trouble in the future. A letter of recommendation to the superintendent of the Armavir two-year school, Iosif Osipovich Ufimtsev, which Vardan carried with him, allowed him to hope for a new self-affirmation.

At the end of the Christmas holidays, Vardan immediately went to Armavir. Iosif Osipovich greeted him kindly and briefly introduced him to the history of the school.

They made a tour of the school, which Vardan liked very much. Three high domes with spiers and scaly roofs rose above the corner facade of the building, cut through by rows of high arched windows. A metal front staircase led from the lobby to the second floor. Classrooms, classrooms and the staff room were spacious and bright. On the second floor there was a large assembly hall with a stage. The yard was decorated with a cozy garden and a decorative flower garden.

Sensing in his interlocutor a comprehensively educated person, Ufimtsev made an unexpected proposal to Vardan: