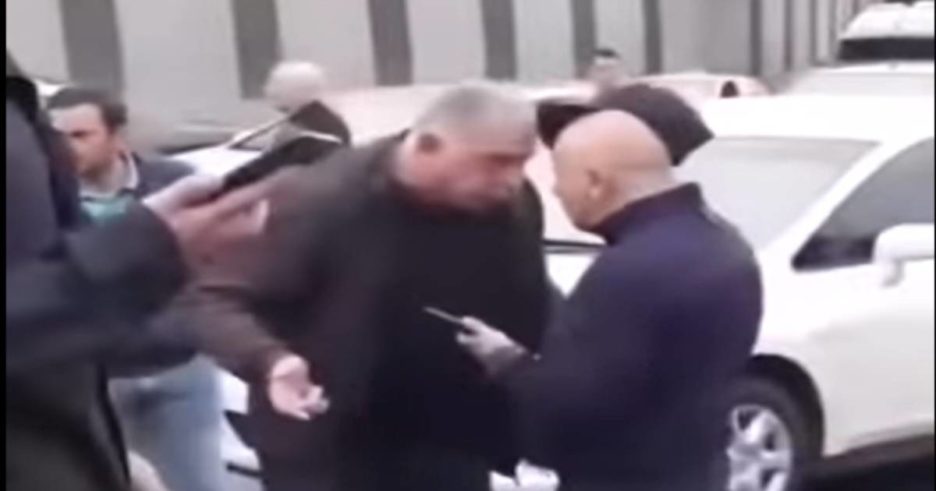 The future diplomat, who was going to Turkey, was delighted with Natalya’s specialization and, in order to get to know the girl better, he invited her to return to Moscow together. The new acquaintance seemed to Natalya more than attractive, and she agreed.

Later, when visiting Moscow for dissertation work, my hero began to intensively court: dates, flowers, performances in one theater or another. Vardan introduced the girl to his colleagues and let them know that he was going to propose to her. Since the officials of the Ministry of Foreign Affairs had the right to marry only with the permission of their superiors, they, of course, became interested in Natalya’s genealogy and did not find anything reprehensible in her past. But her family ties made a strong impression on them, because they allowed her to be an indirect heir to a fortune “sufficient for a decent maintenance in family life.” In short, they approved Vardan’s choice.

In the summer of 1890, Natalya graduated from the Lazarev Institute, and a month after the magnificent wedding held in Feodosia, at which the newlyweds received a biblical-themed painting from the great marine painter as a gift, the young couple got off the ship in the port of Constantinople. The calendar read: September 1, 1890, Saturday.