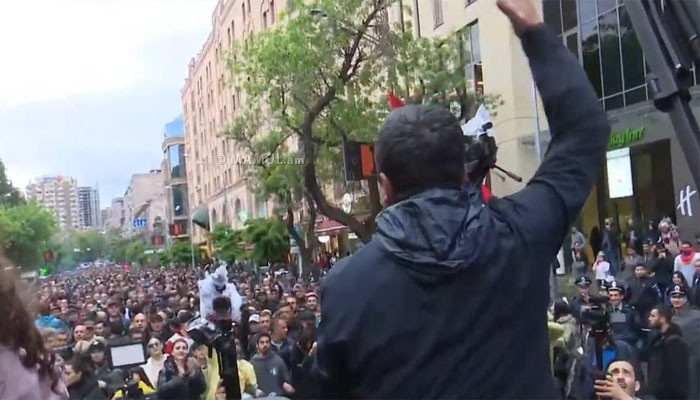 At the berth of the seaport, the newlyweds were met by the second secretary of the embassy Vladimir Pavlovich Khristenko. He took them to an apartment previously rented in the area where the embassy was located, not far from the embassy school. An hour later, the second secretary introduced the new arrivals to Ambassador Alexander Ivanovich Nelidov. He promised to receive a new dragoman on Monday morning and instructed Khristenko to acquaint the young couple with the embassy building.

It was built in the style of Russian classicism. The ceilings and walls were painted by the Italian decorator Alberto Fornari. The height of the main columned hall was thirteen meters. In general, all the halls differed from each other. So, for example, the ceiling of one of them was decorated with frescoes with views of St. Petersburg. Natalya was delighted with what she saw and even envied her husband, who would daily communicate with true art. However, she herself did not stand aside. Nelidov offered her to teach French at the embassy school, and Natalya happily agreed.

Service by service, however, Vardan intended to finish his half-written dissertation in Turkey. Even on the way to his destination, he tried not to waste time and, having sent his young wife to play music in the living room, he practically did not get out of the cabin: he reread extracts from archival materials collected in Moscow and St. Petersburg and literature on the topic. The first chapter of the dissertation was devoted to the history of the Armenian Question, which, in brief, boiled down to the following.

Turkish Armenia was not just a geographical concept, but the homeland of my hero’s ancestors. According to some reliable data, Armenians within its borders at the beginning of the 17th century accounted for over ninety percent of the population. Even by the middle of the 19th century, they still remained there in the majority.