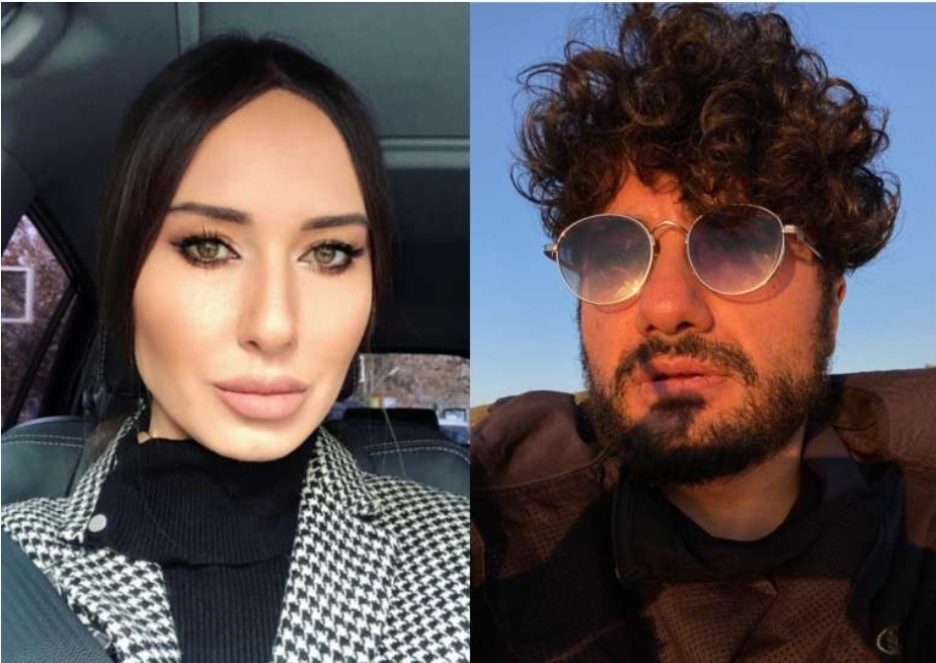 Vardan noted to himself that, while presenting his concept, the ambassador never mentioned the problems associated with the Armenian minority in Turkey. But he knew that the new dragoman was an Armenian, and it would be so natural to talk about the articles of the San Stefano treaty that affect the Armenian question. But for some reason the ambassador did not speak about them.

At the end of a lengthy monologue on Russia’s Middle East policy, the ambassador touched upon the role of his predecessors in its implementation. In particular, Nelidov said that Ignatiev and Novikov, who replaced him, with the help of Christians from Constantinople, had set up an agent network in the capital. And after a moment’s hesitation he asked:

Did they take a non-disclosure agreement from you?

— Of course, Alexander Ivanovich. Before leaving, I was given instructions to read on the intelligence activities of employees of our embassies abroad. Of course, it sounds very general, but everything you need at first is there. And, by the way, it says that it is Turkey that has a special place in the intelligence activities of the Foreign Ministry. It is among the priority areas of this activity.

— Still would. Turkey, whether we like it or not, controls the Bosphorus and the Dardanelles, and a very large part of our exports pass through them. Regarding the fact that the ministerial instructions are too general… You can find out the details here. Here’s one to start. One sixth of the staff of the Ministry of Foreign Affairs abroad serves with us, in Turkey. We have more staff than in China and Germany, not to mention Persia. Therefore, the agent network established in Constantinople is quite extensive. Thanks to her, we manage to keep abreast of local affairs. Unfortunately, we are much less aware of what is happening on the periphery.