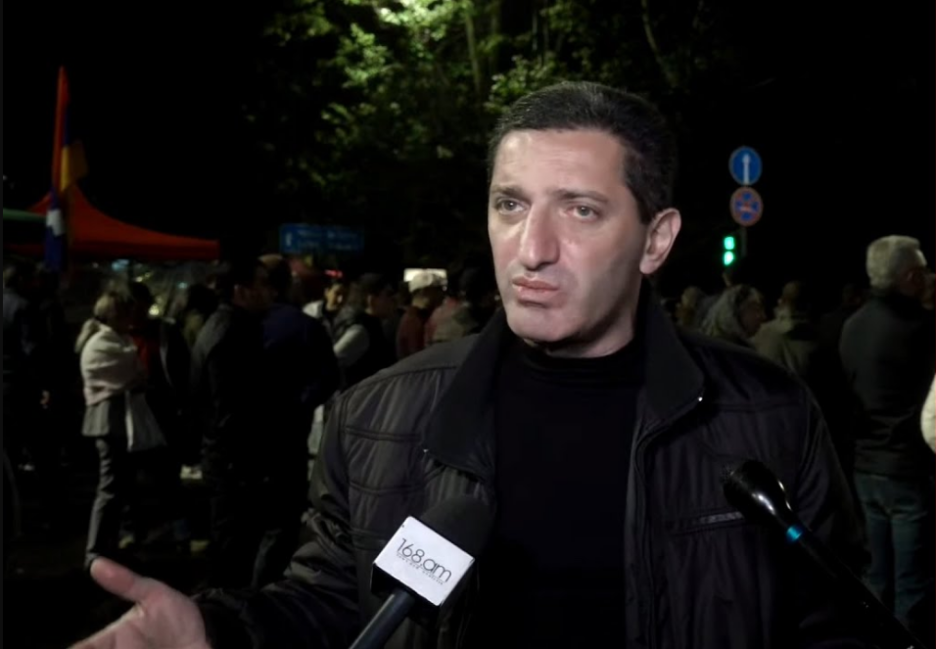 When people say this to me I always know that it is precisely what they are going to do. I do not mind. In fact I rather like it.
«I was brought up by two old aunts. I’ve never been anywhere. I’ve never done anything. I’ve been married for six years. I have no children. I’m a medical officer at the Camberwell Infirmary. I can’t stick it any more.»
There was something very striking in the short, sharp sentences he used. They had a forcible ring. I had not given him more than a cursory glance, but now I looked at him with curiosity. He was a little man, thick-set and stout, of thirty perhaps; with a round red face from which shone small, dark and very bright eyes. His black hair was cropped close to a bullet-shaped head. He was dressed in a blue suit a good deal the worse for wear. It was baggy at the knees and the pockets bulged untidily.

«You know what the duties are of a medical officer in an infirmary. One day is pretty much like another. And that’s all I’ve got to look forward to for the rest of my life. Do you think it’s worth it?»
«It’s a means of livelihood,» I answered.
«Yes. I know. The money’s pretty good.»
«I don’t exactly know why you’ve come to me.»

«Well, I wanted to know whether you thought there would be any chance for an English doctor in Spain?»
«Why Spain?»
«I don’t know, I just have a fancy for it.»
«It’s not like Carmen, you know.»
«But there’s sunshine there, and there’s good wine, and there’s colour, and there’s air you can breathe. Let me say what I have to say straight out. I heard by accident that there was no English doctor in Seville. Do you think I could earn a living there? Is it madness to give up a good safe job for an uncertainty?»