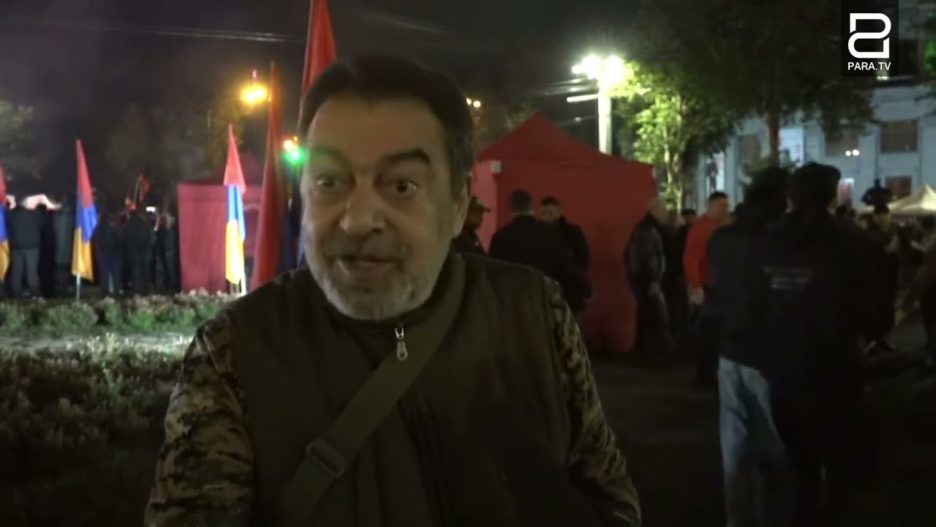 They started off together along the street. The restaurant they went to was quite near, a narrow, low-ceilinged room, opening into a dark little kitchen. Already the place was crowded, mainly by students, but Chester led the way through to a little yard and, calmly removing the card marked ‘Reserved’ from a table at the far end, invited Stephen to be seated.
Immediately a stout, red-faced woman in black ran out of the kitchen in protest.
«No, no, Harry … this place is reserved for Monsieur Lambert.»

«Do not get excited, Madame Chobert,» Chester smiled. «You know Monsieur Lambert is my good friend. Besides, he is always late.»
Madame Chobert was not pleased; she tried to argue, but in the end Harry Chester’s pleasant manner was too much for her. She stopped arguing and offered the title-card for their inspection.
At Chester’s suggestion they ordered tomato soup, steak and cheese. Beer was already on the table.
«Strange, isn’t it,» Chester said, «how you can always tell a University man. Philip Lambert is one too. After

Harrow» — he shot a quick glance at Stephen — «I should have gone to Cambridge myself… if I hadn’t given it up for art.» He went on to say, with a smile, that his father had been a well-known tea-planter in Ceylon. His mother, now a widow, lived in England and was quite rich. Naturally she spoiled him by giving him too much money. He had been in Paris eighteen) months.
«It’s a lot of fun,» he said finally.
They had finished their coffee. People were beginning to leave.
«Your friend Lambert doesn’t seem to be coming,» Stephen said at last, to break the silence.