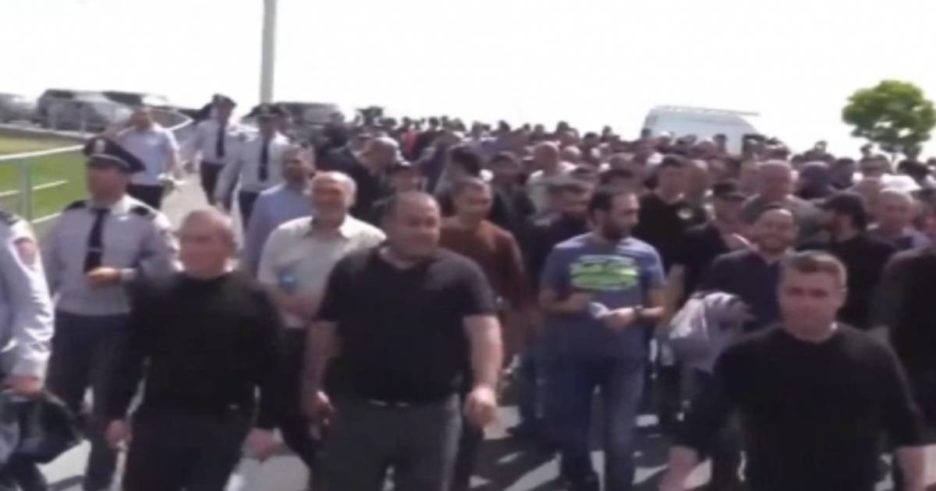 And shortly before his death, as if summing up what he had lived, the great artist remarked: “Happiness smiled at me.” On his own behalf, Vardan added that even at such an advanced age, Hovhannes Konstantinovich retained all the basic properties of his rich personality. He was beautiful with that special beauty, that wisdom that is given over the years, and until the last days he retained a clear mind, sobriety of thinking and a taste for art.