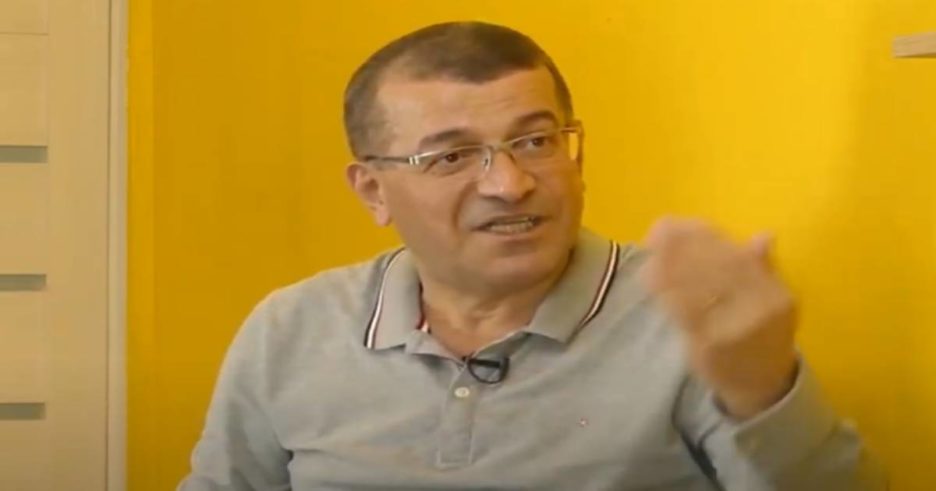 Expenses will increase, you need to earn money and feed your family,” he smiled frankly and disarmingly. — I am a writer and have already agreed on cooperation in Russkiye Vedomosti. No money, no choice.

Vardan remembered the eyes of a new acquaintance — lively, attentive and very inviting. This is probably why my hero agreed to meet with Alexei in a more relaxed atmosphere. They met, then again and imperceptibly became friends.

Leaving Feodosia, Vardan took with him the address of the Khristenko spouses. I wanted to see him, and besides, the news of Vladimir Pavlovich’s illness seriously disturbed him. I got on a steam tram that ran to Petrovsko-Razumovskoye from Butyrskaya Zastava along Butyrskaya Street and further through forests, fields and experimental forest dachas to the Petrovsky Agricultural Academy, and, remembering the stories of Olga Vasilievna, easily found their house.