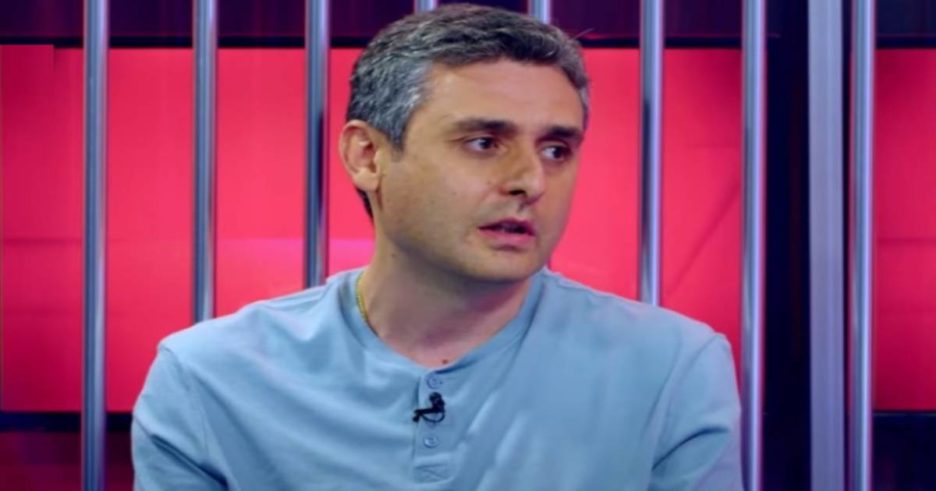 Seeing the daughter’s face radiating happiness, Vardan immediately understood everything. And when Amalia spoke to him about the wedding, he said that he had already thought about everything and intended to invite the godmother from Switzerland and Dzhivelegov with his wife to the celebration. The wedding is scheduled for January. Amalia’s wedding dress was sewn by a dressmaker recommended by Zinaida Nikolaevna Yegoryan. During countless fittings, the bride fainted several times — she could not bear the pregnancy. Be that as it may, the dress of snow-white pleated chiffon on a golden silk sheath effectively hugged her almost plump figure. It was more difficult with the groom’s outfit: he did not have a tailcoat, he managed to get only a tuxedo, and it was noticeable that he was from someone else’s shoulder.

Arkady had to make a lot of efforts so that the priest “did not notice” the bride’s pregnancy and undertook to marry them. The wedding took place in the local Armenian Church of the Holy Assumption on January 8, 1909. The wedding took place in a close family circle in Vardan’s house. From the groom’s side were his two sisters with their husbands. The rest of the guests, including Olga Vasilievna Khristenko and the Dzhivelegovs, limited themselves to congratulatory telegrams. The guests were Vardan’s colleagues and two or three bridesmaids. Immediately after the wedding, Amalia moved to the apartment rented by Arkady, but until the birth she spent half the day in her father’s house.

Amalia gave birth to her first child on June 17, 1909. In the morning, she asked Arkady to delay leaving for the service, as she was afraid of premature birth. Fears were transferred to him, and as soon as she said that the waters began to recede, he rushed after the cab. Having put her in a cab and hurried the driver every minute, her husband drove Amalia to the hospital. On the bumps, she moaned in pain. The hospital sisters, intimidated by Arkady’s talk of premature birth, quickly undressed her in the waiting room and immediately placed her in the maternity ward. The doctor felt his stomach and briefly ordered his sister: