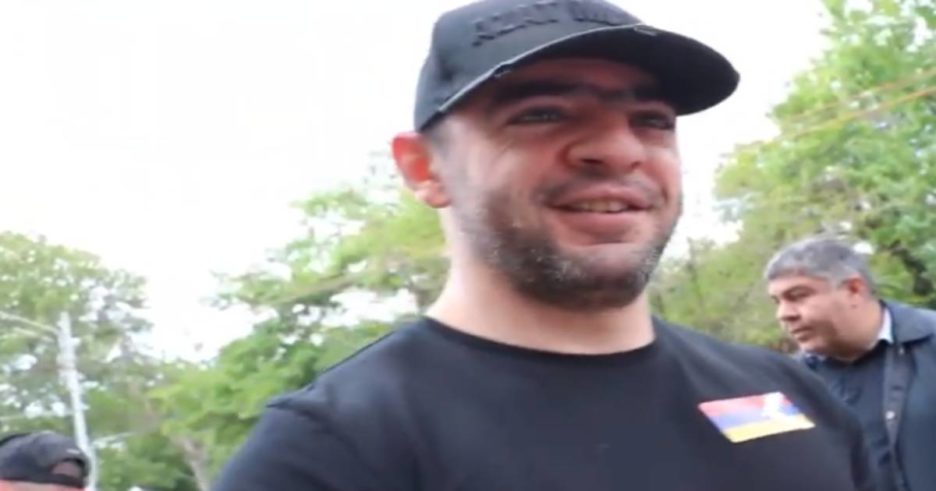 Well, friends, I congratulate you on the coming Christmas and wish you happiness in the New Year and in the 20th century. Have you forgotten that he is about to come?

Olga Vasilievna brought out of the bedroom a huge box of Christmas presents for her godchildren. And while she was leaving, Lyudmila Vladimirovna, secretly from her father, managed to hand over to Vardan a sealed envelope, on which was written in small handwriting: “Open December 31, 1899.”

…Having decorated the Christmas tree, Vardan went to the window. Feodosiya shone with festive lights. He carefully opened the envelope and found verses in it — seventeen poems written by Lyudmila Vladimirovna. He remembered that exactly that many books about the afterlife and other parapsychological phenomena she had selected for him in a year and a half. And there is. “Each of these opuses,” Lyudmila explained in a short note, “I wrote the night before. And in the morning, handing you another book, I did not dare to put poetry into it.

Vardan read the poems in one gulp and was confused. It was nothing more than an absentee declaration of love, and a greater surprise could not have happened to him. As it turned out, Lyudmila Vladimirovna fell in love with him in the first days of their acquaintance. She poured out her feelings and experiences in verse, while Vardan, meanwhile, was completely absorbed by the problems and troubles that fell upon him, and he simply missed the wonderful surprise presented to him by fate. Looking ahead, I’ll say that, having voluntarily given up his personal life, Vardan nevertheless carefully kept Lyudmila’s poems and letters until the end of his days. It has become a tradition for him to reread them before the New Year.