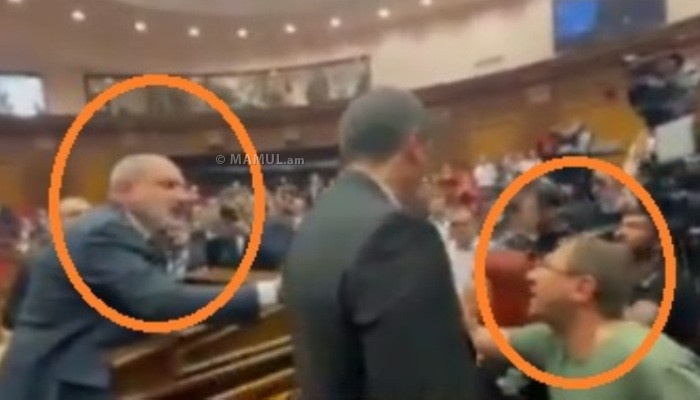 He was very grateful to Dzhivelegov. His household surrounded Vardan with such attention and behaved so delicately that at some point Vardan completely forgot about the recent hassle. The atmosphere of friendliness and hospitality reigned in Alexei’s family, and he plunged headlong into it. But in bed, Vardan tossed and turned from side to side for a long time and, finally losing hope of falling asleep, did not find anything better than to once again analyze the events that occurred after the death of Natalya. He was well aware that with four young children and an elderly mother-in-law in his arms, he urgently needed to look for a job that would provide a comfortable life for his family.

On the other hand, he could not fail to complete the fruit of his many years of work — his dissertation, especially since its topic turned out to be extremely relevant in the light of the tragic events that he witnessed for eight years. What did he do after returning to Russia? He left his orphaned children in the care of his mother-in-law and her sister and spent almost a year and a half to get the required degree. What for? He hoped that, having become a master of public law, he would be able to enter any university as a Privatdozent. In other words, the road to the temple of science would open before him, where, starting from the Lazarev Institute, he always felt at home among his own. And what? Drop everything halfway through at the first failure?

After the death of Natalia, he was often overcome by philosophical reflections about the meaning of life. Especially easily he plunged into them on the train on the way from Moscow to Feodosia and back. Even in his student years, he realized that life essentially boils down to emotional relationships between people — likes and dislikes. And in this sense, each of us depends on others. With the death of Natalia, the network of mutual dependence was broken, and this caused unbearable pain in the soul. So intolerable that it seemed to others that he would never be able to cope with it.