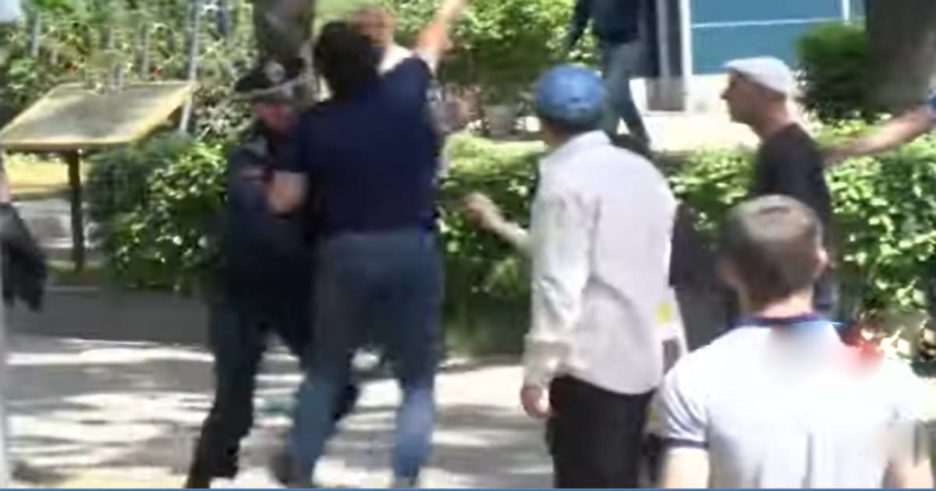 After spending a restless night, Vardan went to Moscow University in the morning and found out that during the years of his absence, the head of the department, who once recommended Vardan to the magistracy, had died. While waiting for a new head, he met Alexei Karpovich Dzhivelegov, a native of Rostov-on-Don, who had just graduated from the Faculty of History and Philology. The Academic Council offered him to remain at the faculty, but soon a refusal followed with reference to a secret circular objecting to the admission of non-Orthodox to the staff. The main reason for the refusal, Jivelegov believed, was his active participation in the student movement: for two years he represented the Caucasian community in the Union Council — the governing body of this movement — and vigorously defended the interests of the liberal-minded part of the students,

Despite his youth, Dzhivelegov has already managed to get married. His chosen one was the daughter of the late Moscow professor Elena Nikolaevna Nersesova and the famous doctor Konstantin Ivanovich Khudabashyan. The latter had a private clinic in Moscow and was very popular among the Armenian intelligentsia. Dzhivelegov told Vardan that he was expecting an addition to the family in December.

“Expenses will increase, you need to earn money and feed your family,” he smiled frankly and disarmingly. — I am a writer and have already agreed on cooperation in Russkiye Vedomosti. No money, no choice.