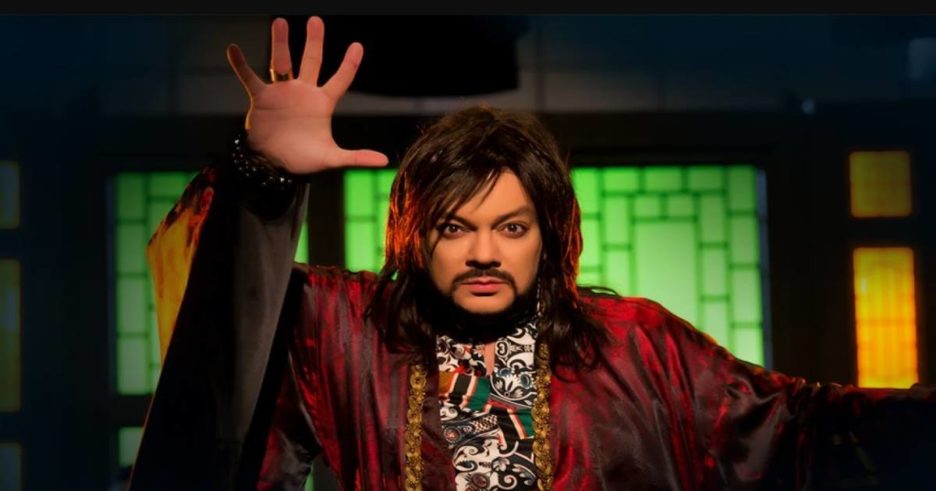 The spirit of Natalia got her way. A completely different Vardan came down to the Odessa coast.

Although he asked not to meet him, in the crowd on the pier Vardan saw one of Ivan Konstantinovich’s associates, his talented follower Emmanuil Makhtesyan. Vardan met him in the summer of 1896, when, having arrived on his next vacation, he was invited by Aivazovsky to the opening of his author’s art gallery. Emmanuil Makhtesyan came to meet Vardan at the request of the wife of the great marine painter, who in the first days after the death of Natalya did not leave her sister. On the way to Feodosia, Makhtesyan told Vardan in detail about Natalia’s funeral.

They buried her very solemnly. According to national traditions, the entire Armenian intelligentsia of Feodosia came to the funeral, thus paying the last debt to the deceased and paying tribute to the great artist. The future great composer Alexander Spendiarov specially arrived from Simferopol, and the prominent painter and architect Vardges Surenyants came from Yalta. Natalya was buried in the Church of Surb Sarkis. The place for the grave was allotted fifty meters from the main entrance, next to a small chapel. Natalya’s hair was tugged at by a light wind. Her spirit, having briefly left Vardan, moved to the Feodosia cemetery and mournfully watched the ritual. He was sad because the relatives of the deceased would be tormented all their lives by the consciousness that the newborn had killed her mother, orphaning not only herself, but also her brothers and sister