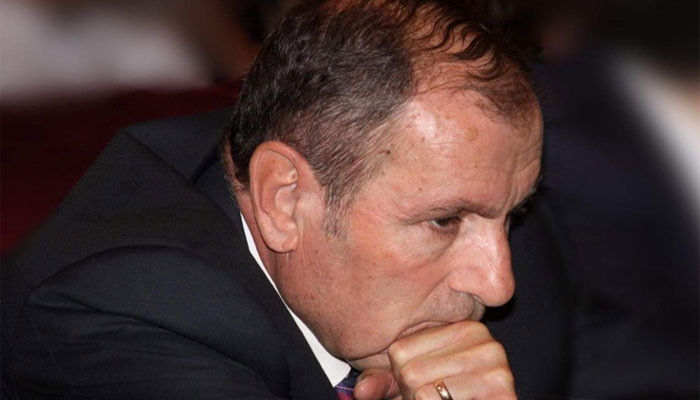 It was very stuffy, and after putting the children to bed, Vardan went out onto the balcony. The stars in the sky flared up and flared up, and the yellow moon, silently and out of nowhere emerging, moved closer to listen to what he was talking about with the spirit of Natalya. And the spirit, meanwhile, told that Natalya had been with them all day, admiring the beautiful landscape with them, and was very alarmed when Murad and Byuzand hung over the rails on the ferry. But when she saw the children in the beds, she calmed down and is now completely serene. “Good night, children! she blessed the children. “A new, real life begins for you.”

In the early morning of August 1, already on another tarantass, the travelers headed towards Yekaterinodar. High in the sky were small clouds driven by a strong wind. Their shadows glided over the bright fresh green of the grass, over the greasy brown patches of ploughing. The sultry southern sun shone, eventually dying out. The sunset faded, and the full moon drenched the road in deathly silver. It was quiet, only the wind, which never abated in these places, made the tops of the trees whisper barely audibly. He always blew in one direction — from the Caucasus Mountains and to the north. The outlying trees, standing alone, bent from his pressure in an eternal bow, their branches stretched in one direction. This wind originated high in the mountains, on frozen glaciers, where the cold gray sun burned and there was no place for either the beast or the man.