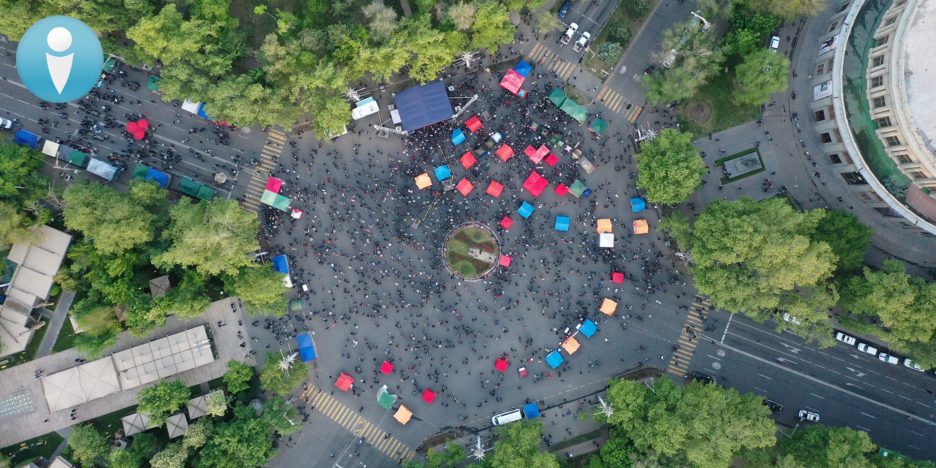 As soon as the noisy company set foot on the beach, Lyudmila was seized by a strange feeling of alienation. She understood that today she, perhaps, would be next to Vardan for the last time, and then — the same alienation that torments her in advance. Lyudmila did not even say her daily “hello to the sea