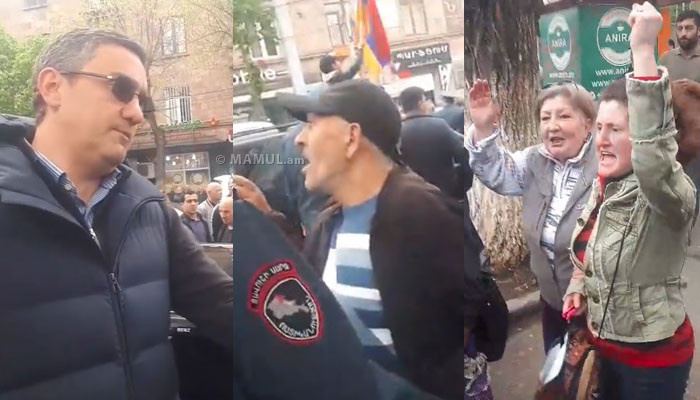 He regretted that he did not have time to fulfill his old dream and take the children to Armenia, show and see the monuments of its history for himself, visit Karabakh, about which classmates used to talk so much. Their enthusiastic stories about the teachers of the Shusha real school, about the beauty of this wondrous Armenian region, which is not inferior to the beauty of Switzerland, were forever imprinted in his memory.