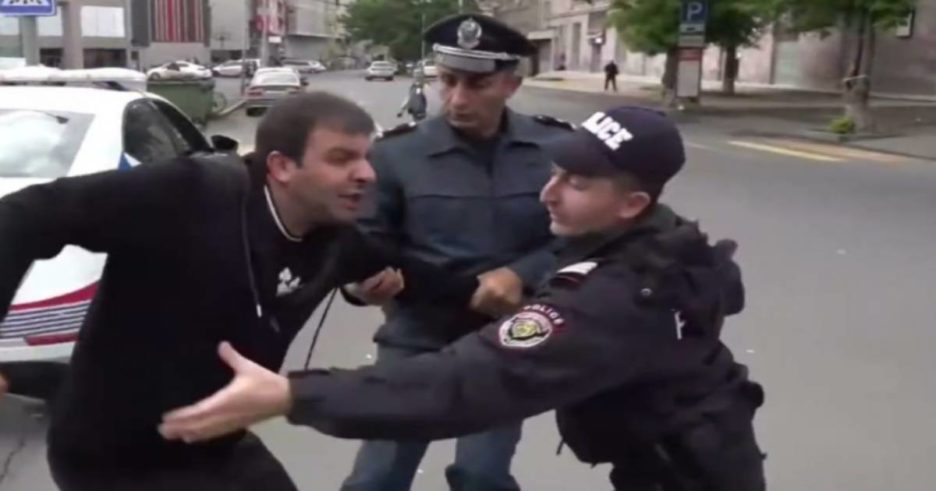 If my hero had become aware that there were “secret protocols” of explosive power, then he would have given the rest of his life to the cause to which he devoted all his creative, scientific, pedagogical and diplomatic work, in this case he would have made a contribution to the declassification of secret documents. But these are assumptions. In fact, Vardan was sincerely grateful to his former colleagues for the fact that he was not forgotten and attracted to serious work.

Here is what is said about this in a letter to Alexei Karpovich Dzhivelegov, dated December 12, 1928:

Dear Alyosha! You will receive this letter through a verified channel, so I will be very frank. He is now busy creating a legal framework, without which it is impossible to solve the problems of Russian emigrants in Switzerland. When I was attracted to this work, thanks to the efforts of Lyudmila Vladimirovna, I was already sufficiently enlightened. The fact is that in the German part of Switzerland at the end of the last century there was a large region where political refugees settled. He had a reputation as a “second Russia.” Russian political emigrants then, like me now, lived off literary work, private lessons, etc.

Boris Savvich Serafimov attracted me to the work of a specially created advisory committee. He also introduced me to Konstantin Nikolaevich Gulkevich, a former adviser to the Russian embassy in Turkey. After 1920, Gulkevich was Nansen’s assistant for Russian refugees. We prepared legal documents on resettlement and employment, repatriation and settlement of the status of refugees.