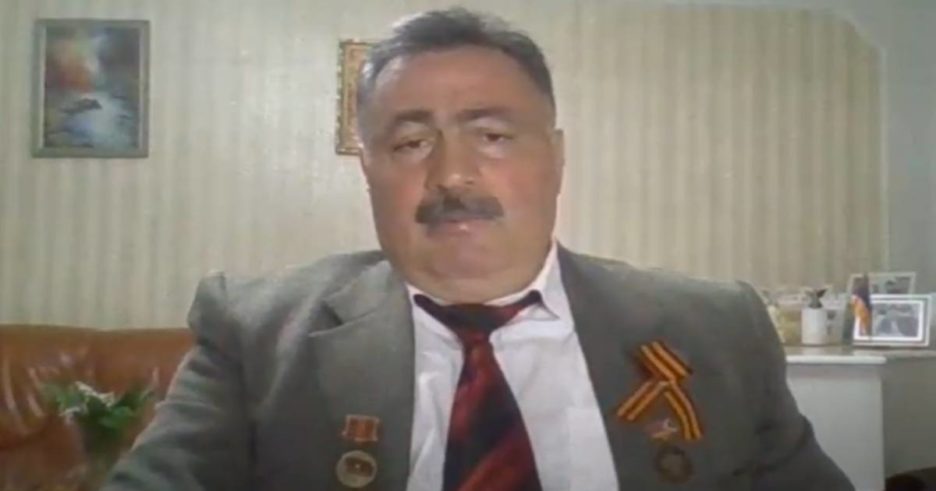 Dear Murad! Finally, the first niece appeared in our family. Three days ago, Olga had a daughter — Greta Harz. Who would have thought that your modest classmate, who occasionally visited us in a boarding house in Zurich, had long been in love with our sister and finally proposed to her. After the wedding, they settled in Carouge — one of the districts of Geneva, not far from the house where our godparents lived. Lyudmila Vladimirovna, as always, actively participated in the search for a suitable apartment for the newlyweds. After the death of Olga Vasilievna, in December 1924 (by the way, during her funeral, I read yours among other telegrams of condolence), Lyudmila left the Clock Museum, after placing her son there. Vladimir graduated with honors from the local commercial school and is considering starting his own business. By the way, I asked him to replace me at my Diana’s studio because I’ve long been drawn to collecting and selling vintage cars, but he refused. By the way, Lyudmila bought a small bookstore near her house on Carouge Square and sells mainly Russian books.

Recently, at the initiative of Swiss charitable and humanitarian organizations, a group of Armenian orphans settled in the vicinity of Geneva and called this place “Armenian Hearth.” They opened a school there, and dad was invited to teach his native language. Now he travels back and forth three times a week. Besides him, to teach brought in psychologists from the famous Geneva School of Pedagogy and Psychology — to eliminate stress in children who survived the massacre.