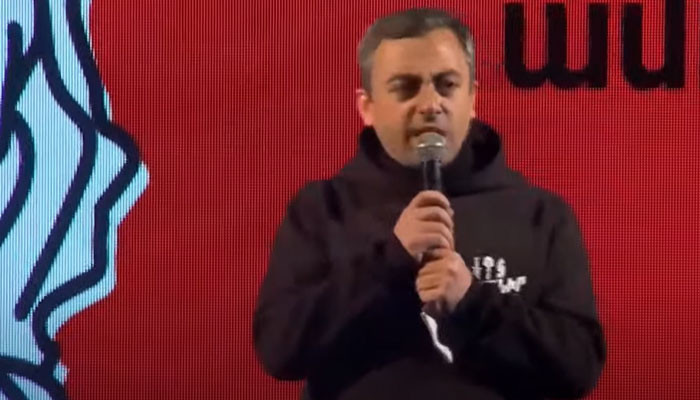 Olga Vasilievna rejoiced because her husband would live, was infinitely grateful to Vardan and despised the scoundrel Vinokur.

But Lyudmila Vladimirovna deeply experienced her guilt, felt hatred for a potential groom, who suddenly discovered unheard-of baseness, and dishonor, and self-interest. And with this man she was going to connect her life! After so many years of loneliness, the main thing for her was to start a family, find support and support in her. And the picture … She would have inherited it sooner or later anyway. Now everything has collapsed.

Yes, there are many bad doctors in the world, and there are many crooks among them. But to treat people by the “reverse” method, that is, first bring the patient to a near death, and then try to save — your will, this is too much.

Barely stepping over the threshold of the Feodosia house, Vardan rushed into the bedroom, where Olenka was lying in a crib, sniffing sweetly in a dream. Over the past fifteen days, she has changed noticeably: her face has turned white, and her cheeks are rounded. Vardan found a great resemblance between her and little Amalia.