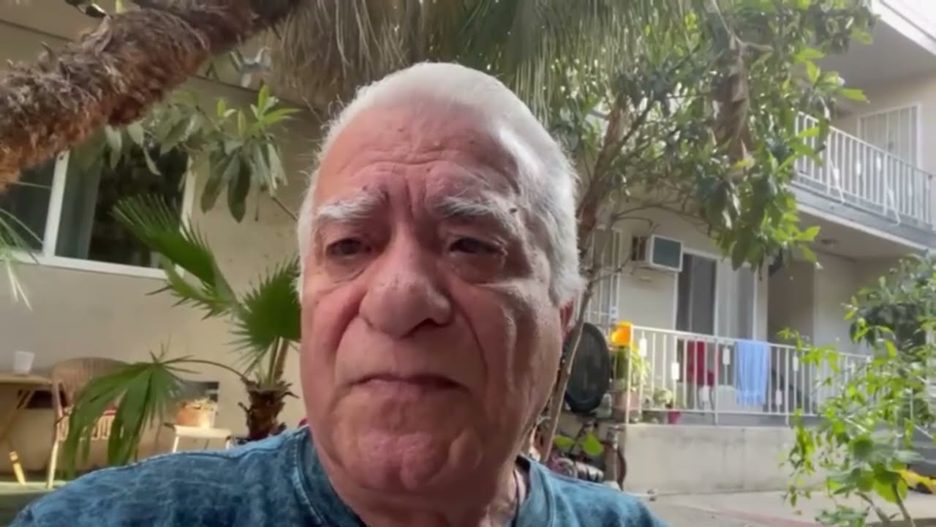 It is sale when a man, a dog, a fox or a large bird is chasing you, but it means death if the enemy is a small animal like the skunk or the weasel. Near the swamp there were only two holes in the ground. One was in the south end of the swamp, where the sun shone J)rightly, and where, on fine days, the rabbits took their sunbaths. The other was in the roots of a pine tree close by. One day a dog killed the owner of this hole, and Molly Cottontail moved into it an hour later. But Molly did not remain there.

She and Rag did not go near these holes, for they did not want to leave a trail that the enemy could follow. They used them only when they were in great danger. There was also another hole in an old tree. This hole was open at both ends, so that they could go in at one end and out of the other. The old weasel that lived there was killed one dark night when he tried to steal a hen. Thus Molly and Rag had another place where they could hide when in danger.

It was a bright day in August. The sun shone over the dirty water of the swamp. A little brown sparrow sat on a bush «near the swamp and chirped. The eyes of the little bird could not see the beauty of the scene, but she saw what, perhaps, we could not see, — that two of the bumps under some big leaves on the ground were living creatures with fur and with noses that moved up and down when they breathed.