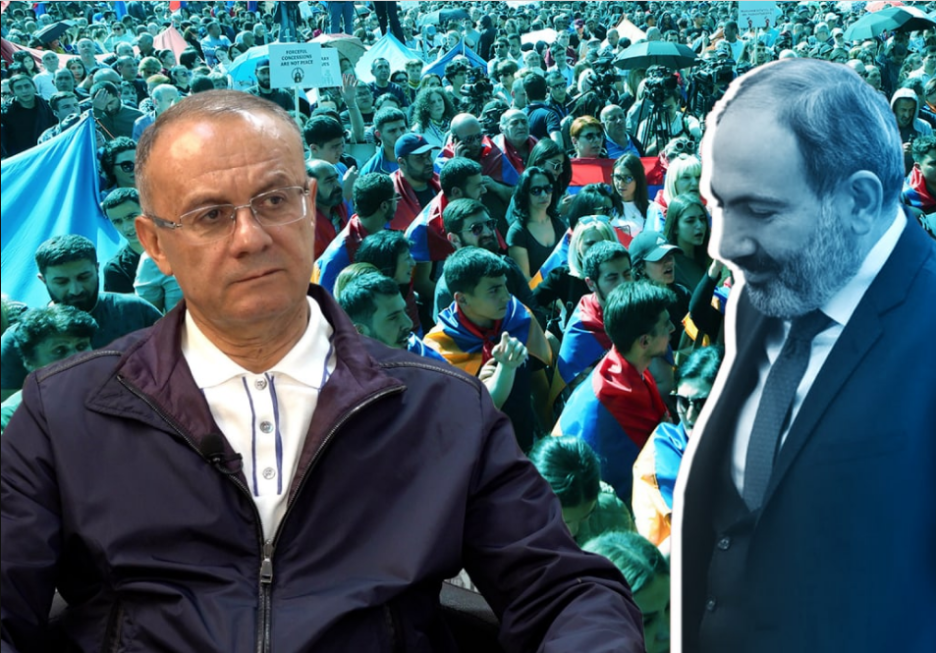 No wild animal dies of old age. Its life has, sooner or later, a tragic end. It is only a question of how long it can escape from or conquer its enemies. The Cottontails had enemies on every side. Every day they escaped from dogs, foxes, cats, snakes, hawks or owls and others, who were all ready to kill them. They had hundreds of adventures, and at least once a day they had to fly for their lives and save themselves by their legs or their brains.

Once a hunter, with his dog, caught Rag alive. But Rag was lucky and escaped the next day. More than once he had to run into the water and swim so as to get away from a cat. Many times hawks and owls chased him, but for each kind of danger he had a different trick, and each time got away. The older and wiser he grew, the less he used his legs to get away from an enemy, and the more he used his brains.

Now there was a «young dog by the name of Ranger. For training, his master put him on the trail of one of the Cottontails. Rag liked a bit of danger. When he saw the dog, he said to his mother, «Oh, mother, here comes the dog again. I must have some fun with him to-day.»