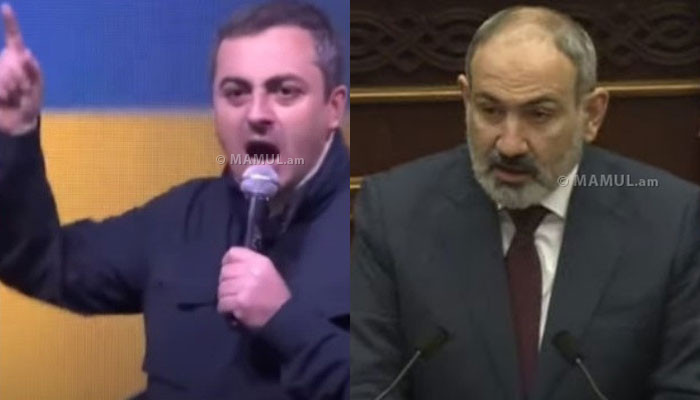 “More than 5,500 defenseless Armenians were killed in two days. The massacre would not, it seems, have produced such a doubly terrible impression if it had not been here, in the capital, in the presence of the authorities, but somewhere in the wilderness, in some provincial town. It was not a skirmish, the suppression of an uprising, but just some kind of disgusting, mass murder, hunting for a person.

Having systematized the notes, Vardan regretted that he showed Natalya some of the dozens of letters from Armenians from Asia Minor, published in Paris in 1896 and translated by him into Russian on behalf of Ambassador Nelidov. The idea of ​​publishing these letters belonged to the European Armenians, who wanted to acquaint Europe with the true state of affairs in Western Armenia. Now, after the departure of his wife, Vardan realized that her decision to give birth to a fourth child only in Russia was influenced, among other things, by these letters. The following passage especially affected Natalya:

“This is what an eyewitness to the massacre in Urfa writes: “The Armenians did not know what to do, they did not even have a penknife for protection (the authorities had taken away all the weapons before), they cried, hid, prayed to God to take pity on them. The Turks smashed the doors with shovels and entered the houses, killing and cutting into pieces everyone they met, young, old, men, women.