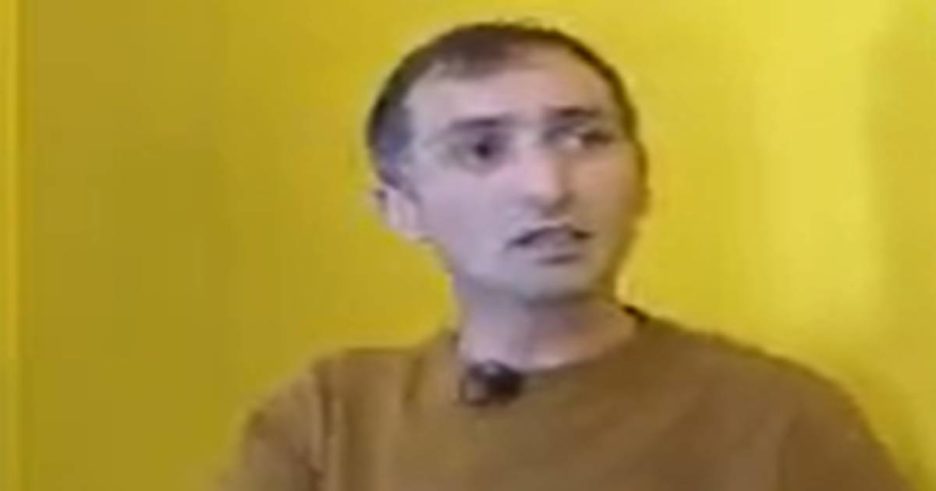 At Christmas, the ambassador was going on vacation to Russia, and Vardan asked him for permission to go to the ruins of Ani, the city that his ancestors had once abandoned. At the same time, he said that his wife was expecting a child and he would not have a better opportunity to show her the homeland of his ancestors. Moreover, replacing the ill teacher of literature, she conducted additional classes in French with the students. Now the clerk has recovered and agrees to replace Natalya in turn. The ambassador didn’t mind.

While still a schoolboy, studying the history of Armenia, Vardan learned that the first capital of the Armenian Bagratids was Kars, but King Ashot III in 961 moved the throne closer to Ararat, to a more convenient and prayerful place, where an ancient Zoroastrian temple stood in pagan times. This place was Ani. Having become the capital, the city was transformed and gained true splendor. Just in the X-XI centuries, its heyday falls. At that time, Ani was called “the city of a thousand and one churches,” and its population exceeded one hundred thousand people. It was larger than any modern European capital and competed with Baghdad, Cairo and Constantinople.

In the distant XI century, Armenia was subjected to a devastating invasion of the Byzantines, and in 1065 it was flooded by the Seljuk Turks, who completely ruined the bloodied country. Its rich and flourishing capital, resplendent with highly developed art, architecture and the most advanced crafts, never recovered from this blow. Its inhabitants, as well as the population of the surrounding villages, in the 12th and 13th centuries, were drawn to a foreign land in search of a safe refuge. Refugee caravans reached the North Caucasus, southern Russia, Galicia, Poland, Cilicia.