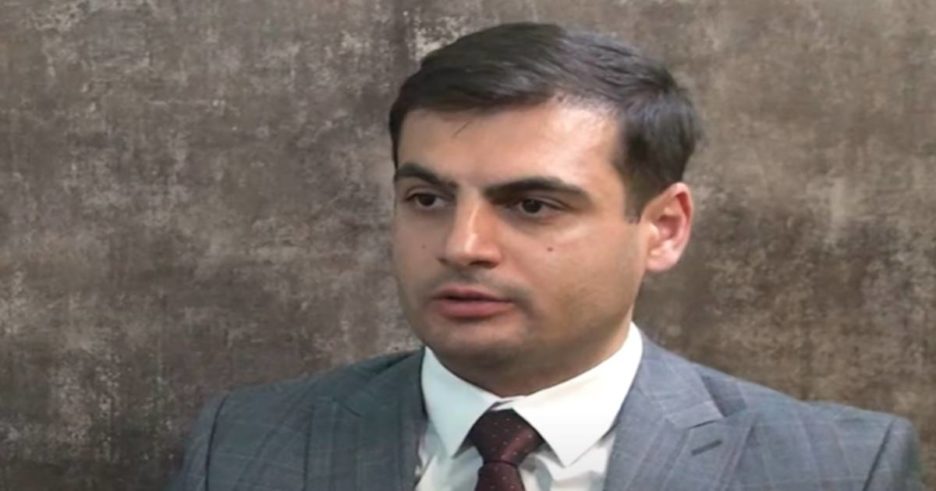 The fear that arose in Natalya as soon as she realized that they would have a child, and only intensified after the trip, was transferred to Vardan. He tried to calm his wife, but as soon as he started a conversation, he felt that Natalya was withdrawing into herself, withdrawing and not in the mood to discuss her depressed state. Only now, having read the diary, did he finally learn about the causes of her fear.

The experience of their married life led him to the conclusion: their love was a complex of feelings caused by the expectations and anxieties with which they lived in Turkey, which they hid from each other and which they forgot about only when they rested with children in Feodosia. Love, as they understood it, could not become the subject of manipulation, since manipulation is, first of all, a lie. And love and lies are incompatible.

Immediately informing Natalya that he intended to connect his fate with her, Vardan experienced the most different, most polar sensations over the three years of courtship. Opening the diary to the page where Natalya described the scene of their separation, he clearly remembered the last conversation with his wife.