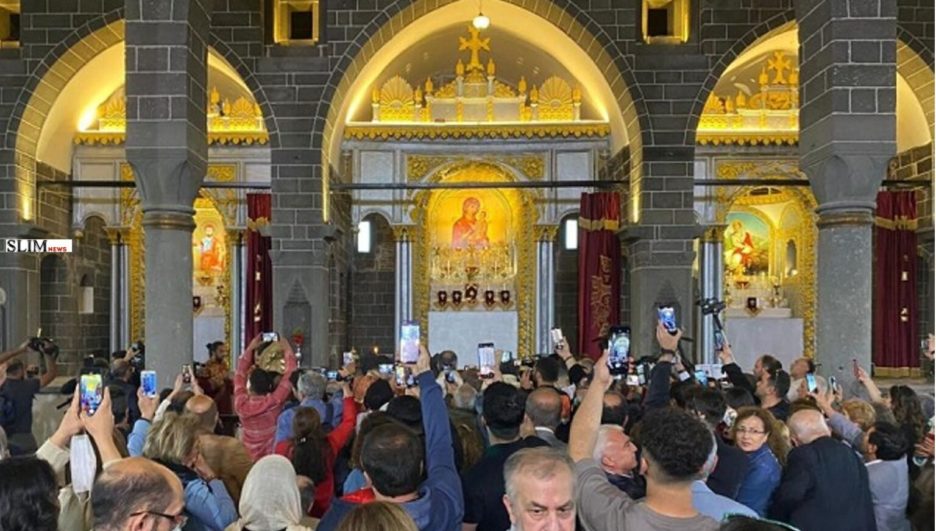 Those Armenians who did not want to put up with the arbitrariness of the Turks offered armed resistance to the pogromists. The inhabitants of Sasun, the traditional center of the Armenian liberation movement, fought especially hard. It is no coincidence that the Sultan’s government decided first of all to deal with them. Instigated by the local authorities, in 1893 Kurdish gangs attacked this mountainous region, but, having met with fierce resistance, retreated.

In the summer of 1894, the 4th Turkish army under the command of Zeki Pasha moved to Sasun. The people of Sasun, as always, fought bravely and selflessly. But the forces were too unequal, the enemy prevailed and massacred more than ten thousand people. The area was devastated.

The Russian embassy closely followed the unfolding military operations in Sasun. Here is what Vladimir Maksimov, Consul General in Erzrum, wrote to Ambassador Nelidov in his dispatch dated August 20:

“… The people of Sasun left their villages and went to the mountains, which are more inaccessible and more rocky than Montenegro. The Turks began to gather troops to Sasun.