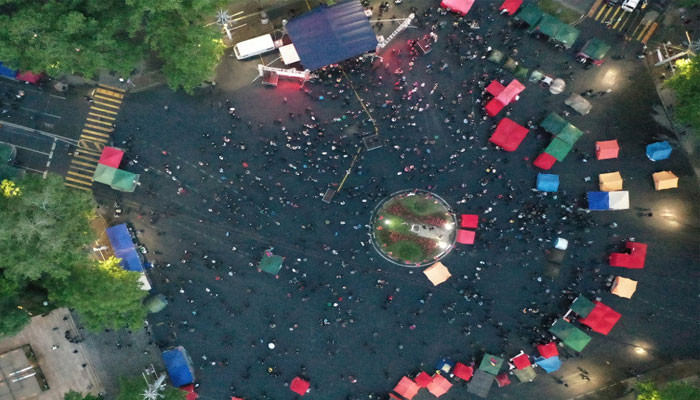 Murad, like Amalia, grew up as a very calm and intelligent little boy. Like her, he quickly learned to walk and talk, delighting his parents with his successes. Still not very stable on his feet and barely uttering the first words, he reached out for cognitive games, to which his older sister showed complete indifference.

In the evenings, Natalya told Vardan that, as she noticed, Amalia was secretly jealous of her brother. Vardan nodded in agreement — after all, even before the birth of children, they read that conflicts between brothers and sisters due to jealousy of parents are a common and natural phenomenon. Children seem to be fighting for a place in the soul of their parents, fearing to be less loved and rejected, to lose parental warmth and care, which, as they often think, is distributed unfairly.

Amalia spent two whole years growing up as an only child, beloved and unique. All love, all the attention of parents was undividedly addressed to her. And suddenly a new member of the family appeared. The birth of Murad for her, the first-born, who was not properly prepared at all, was a complete surprise. Suddenly, everything around changed. It seemed to her that her parents had forgotten about her — all the time they were fussing around a small screaming creature, and they paid much less attention to her than she was used to.