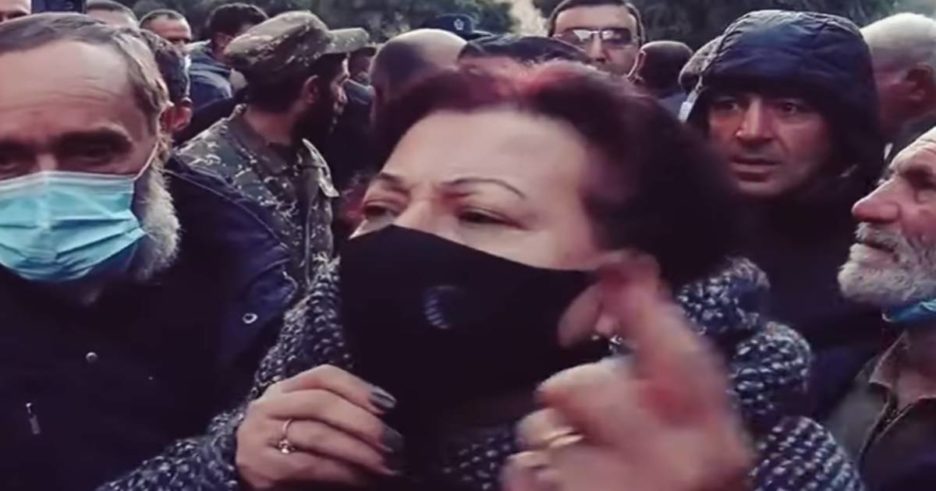 Everyone who was present at the memorial table considered it his duty to say a few warm words about the life and work of Hovhannes Konstantinovich. They remembered Ivan Nikolayevich Kramskoy, who always appreciated the work of the great singer of the sea; standing at his marina, the artist-wanderer exclaimed: «This is truly the Spirit of God, hovering over the abyss.» And further: “The rhythm of the waves going one after another and the ridges of clouds with their tireless movement create an image of the elements, fraught with formidable storms.”