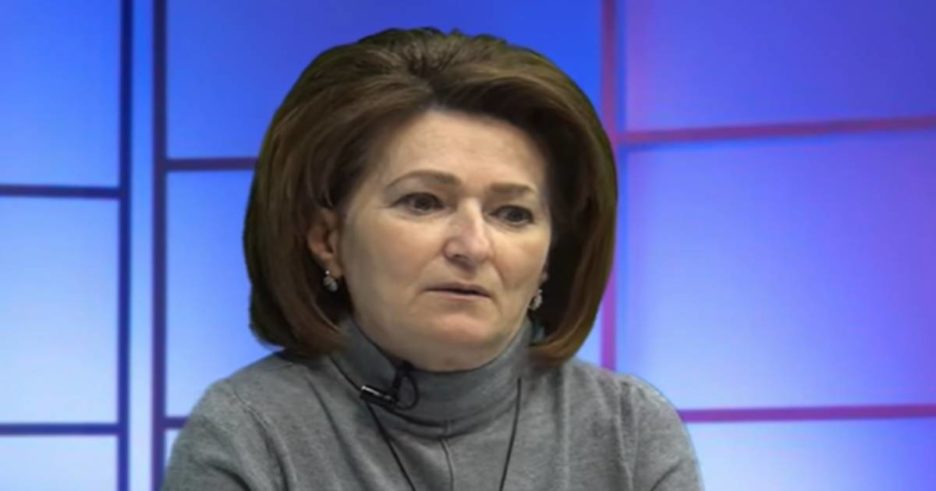 In the evening, over tea, they discussed the upcoming move of the Boyadzhyan family to Armavir. The guests were surprised by Vardan’s unusual optimism for the current situation. In fact, he rushed into complete obscurity — a new place, a new service, new people. However, the literature, so thoroughly selected by Lyudmila Vladimirovna, especially the books of Helena Petrovna Blavatsky, completely changed his outlook on life.

Is everything that happened accidental, are these successive blows of fate arbitrary, how to explain this sudden change in the consciousness of an adult, long-formed man? It was impossible to do without answers to such questions, and the guests listened with interest to Vardan’s new revelations.

Vardan started from afar. Preparing to move to Armavir, he recently got acquainted with the administrative and legal basis on which the life of the Armavir Armenians was built, and, willy-nilly, compared it with the situation of lawlessness and arbitrariness that surrounded his compatriots in Turkey. Vardan came to the conclusion that only a morally developed and developing race is capable of surviving, full-blooded, humanly living and prospering. Those who are not allowed to develop morally are haunted by all sorts of misfortunes, moreover, they are doomed to extinction.