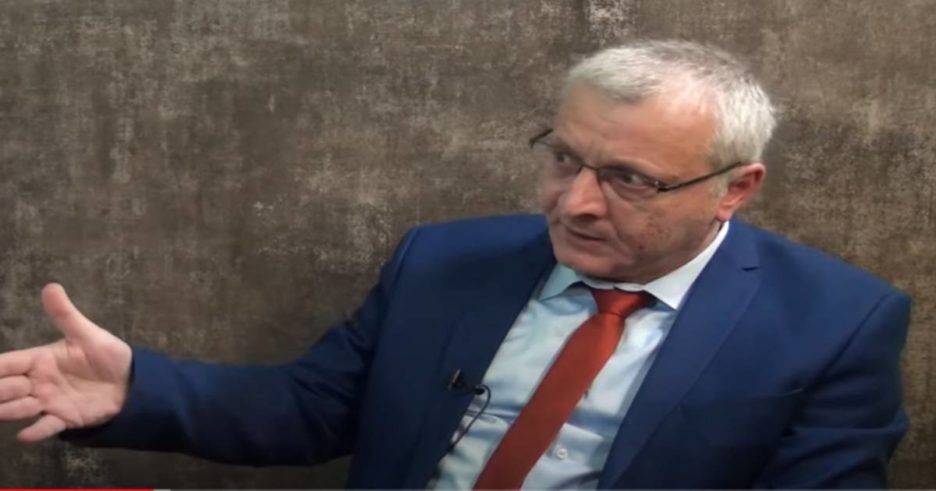 There is no reason to say that we are the most brilliant and highly developed civilization that has ever existed on Earth,” he continued. “It is not known whether we are better, happier than those who lived three hundred or three thousand years ago. But there is no doubt that today’s life is much more restless, but there is incomparably less peace in it than in the old days. The sadness and hopelessness of earthly existence becomes apparent when evil comes to the surface. It even seems to many that humanity will never defeat him. I know this feeling. I myself experienced something similar while serving in Turkey. Bloodshed and death, which for eight years were unceasingly going on before my eyes, I explain the disharmony existing in nature.

We recently buried the great marine painter Ivan Konstantinovich Aivazovsky. One of his paintings is now hanging in your house,” Vardan continued after a pause, addressing the guests. – I am convinced that artists, like prophets, in moments of inspiration penetrate the secrets of other worlds and symbolically tell about what was revealed to them. In the greatest religious works of art, one detail is invariably present — an angel depicted in the form of a child with wings. These angels seem to embody the dream of immortal people, forever young and never growing up. They symbolize purity and innocence and do not give the impression of powerful carriers of higher intelligence.

The other path to eternal life is chaotic and tragic. Moreover, it is dangerous, dangerous in the most direct sense, because failure on this path dooms a person to eternal death, and there are many people doomed to it.