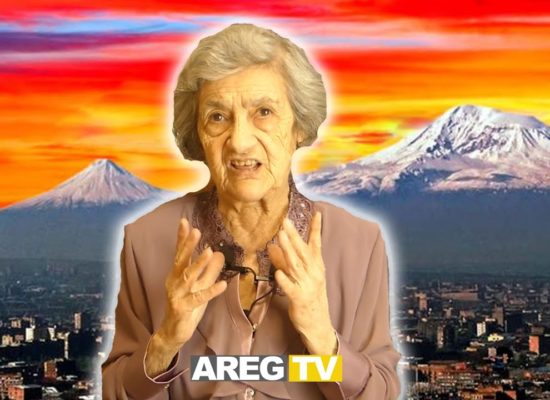 One day John Smith and his wife Mary found a dog. He was a very wild and strange dog. The dog was weak and hungry, but he did not let them touch him and ate the food they gave him when they went away.
When the dog was strong again, he disappeared.
A few months later, when Smith was in a train, he saw his dog. The dog was running along the road. Smith got off the train at the next station, bought a piece of meat, caught the dog, and brought him home again. There he was tied up for a week.

At the end of the week Smith tied a metal plate to the dog with the words «Please, return to Smith, Ellen, California», and set the dog free. He disappeared again.
This time he was sent back by the train, was tied up for three days, was set free on the fourth day and disappeared again.

As soon as he received his freedom, he always ran north. The dog always came back hungry and weak and always ran away trcsh and strong.
At last the dog decided to stay with the Smiths, but a long time passed before they could touch him. They called the dog ‘Wolf’.
One summer day a stranger came to the place where Smith and his wife lived. As soon as the dog saw him, he ran to the stranger and licked his hands with his tongue. Then the stranger said: