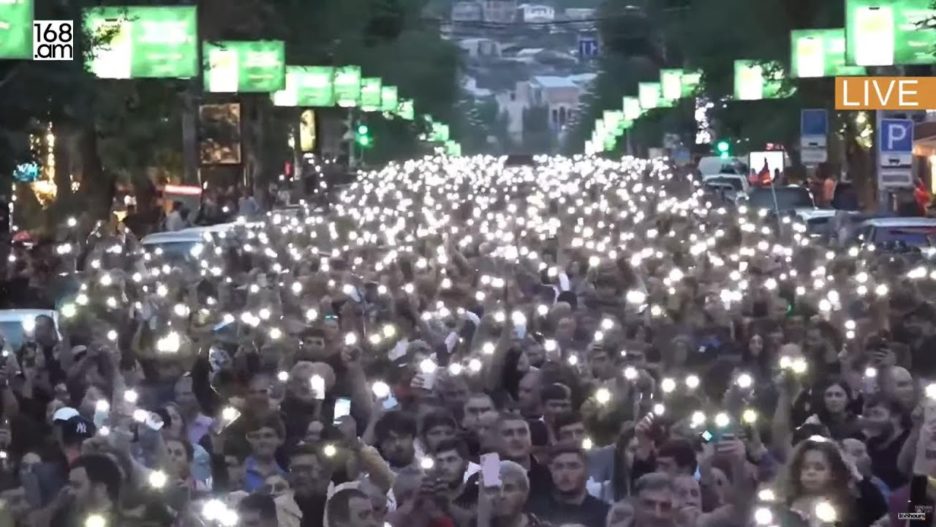 It’s time for me to retire. You see, age. What if you replace me? The position of the superintendent of the school, of course, is responsible, but you can handle it. You have all the data for this.

— Excuse me, but who will approve me? I am a new person here and unknown to anyone.

— It’s a fixable problem. I will try to coordinate your candidacy with Viktor Ignatievich Lunin. He is a major public figure in our scale, chairman of the local Society for the Care of Children. His vote will be decisive. If everything goes well, start right from September. Be that as it may, I will inform you by letter of the results of our negotiations with him. Trying is not torture.

Returning to Feodosia, Vardan came to grips with raising children. He experienced remorse at times. He promised to devote himself entirely to children, and for a year and a half he communicated with them only in fits and starts. But good intentions again ran into a hindrance.

On April 19, 1900, Hovhannes Konstantinovich Aivazovsky died suddenly. He was already over eighty, but he worked almost daily. Death caught him, one might say, at the easel — he painted the picture