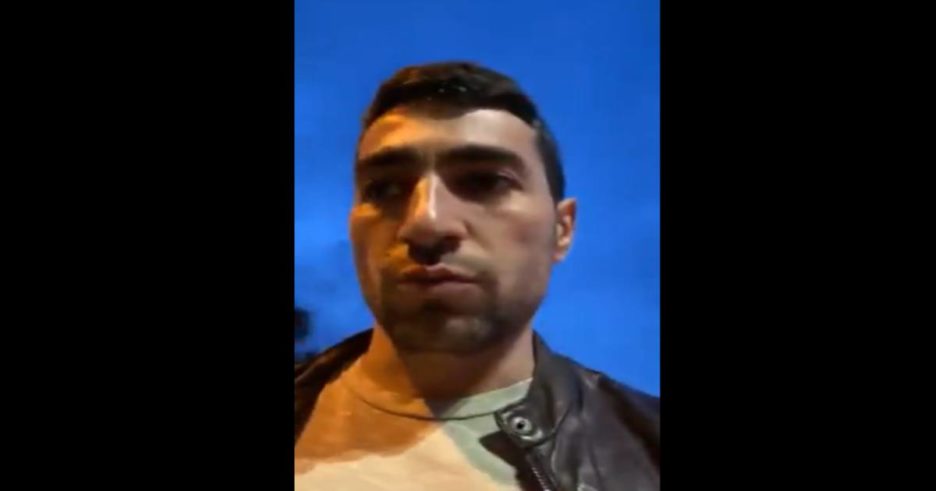 They attracted him, beckoned, beckoned… Vardan smiled blissfully and closed his eyes for a few moments — with adjacent eyelids it is easier to realize what he saw and remember, so that this magnificence and power will never be erased from memory. It seemed to him that, being born again, he would know the measured heartbeat of the sea, feel the soul of hot sand. The sound of the surf and the cries of seagulls above the waves helped him to forget, to withdraw into himself. And it seemed to him that watching the rising and setting sun, reveling in the pleasant breath of the breeze, listening to the harmonious singing of birds — all this is enough to experience happiness. But, even feeling happy, he simultaneously experienced loneliness and restlessness.

Seeing Lyudmila approaching, Vardan moved to the edge of the blanket, inviting her to lie down. After wiping herself with a wide towel, Lyudmila folded it, shook out her wet hair, and settled down next to Vardan. And he threw a towel over his head and leaned on his arms bent at the elbows. With a towel on his head, he reminded Lyudmila of a Bedouin wandering through the desert, which she did not fail to express with a smile. However, this comparison did not quite correspond to reality, one might say, it was belated. On the anniversary of his wife’s death, Vardan finally shaved off the blue-black beard that made him related to the inhabitants of the desert, and now he had the appearance of a respectable European.