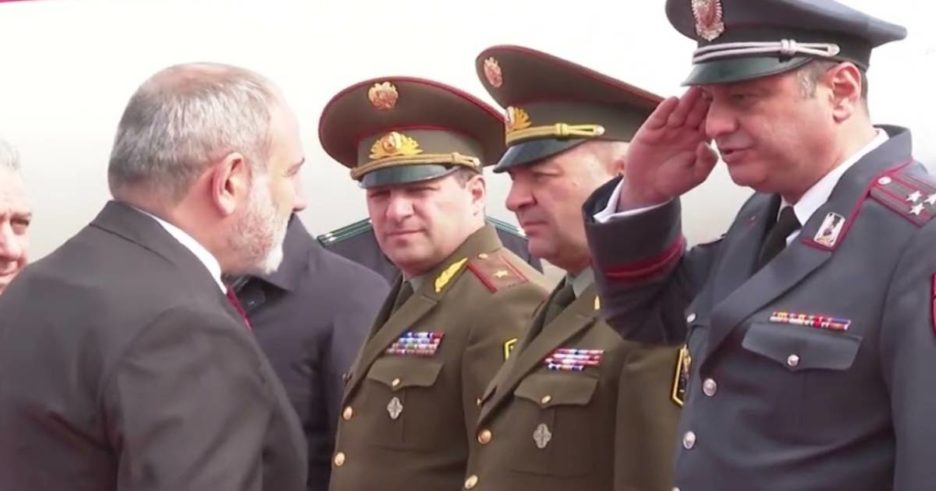 While Khristenko was engaged in the usual pastime for a spa visitor, Vardan was intensively preparing to move to Armavir. Since I had to move with my family, there were plenty of worries. On the eve of the return of the guests home, the final showdown between Lyudmila and Vardan took place.

As soon as the noisy company set foot on the beach, Lyudmila was seized by a strange feeling of alienation. She understood that today she, perhaps, would be next to Vardan for the last time, and then — the same alienation that torments her in advance.